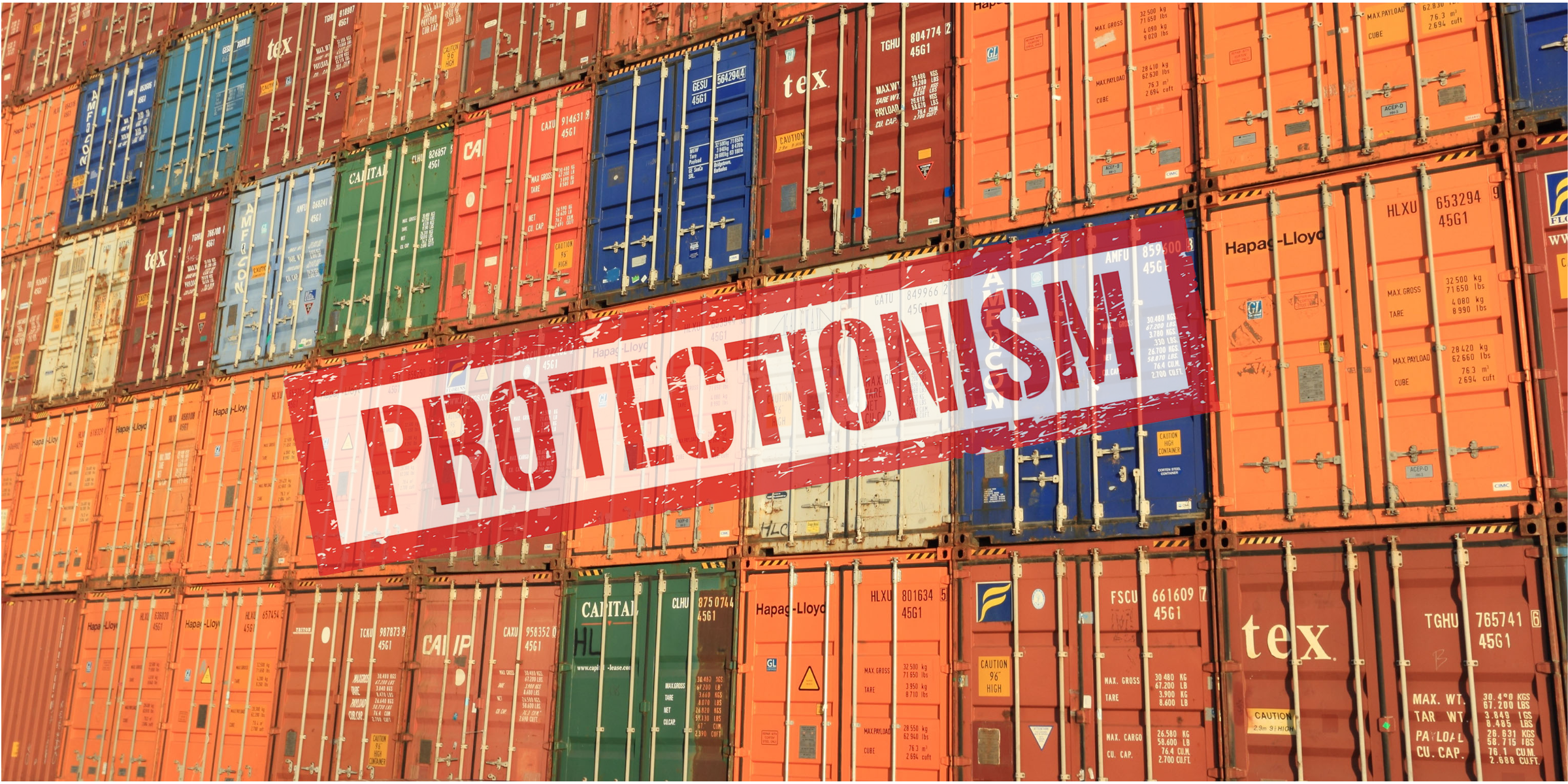 Rukshad Davar, Partner & Head – M&A Practice Group, and Kritika Agarwal, Principal at Majmudar & Partners have compiled an update on the increasingly protectionist measures being taken by countries around the world and their impact on the global economy. The full update, which has been published by the Financial Express can be read here.

The COVID-19 pandemic has caused widespread economic uncertainty globally, and coupled with the US-China trade war, has caused countries to adopt protectionist measures. While the regulations introduced by India, the US, the UK, and the European Union have taken different forms, the underlying concern is uniform – save homegrown companies, especially in strategic sectors, from being acquired by state-backed investors from other countries.

India has introduced protectionist measures in two ways. One, the Indian government has launched the “Atmanirbhar Bharat” policy, which translates to “self-reliant India,” to promote local industry and reach self-sufficiency in the near future.

Second, foreign direct investments in Indian companies from border sharing countries now require prior approval of the Indian government. This requirement is applicable for direct investments, as well as investments that are beneficially held by entities or citizens of neighboring countries. This rule is primarily aimed at regulating investments from China and may also cover investments from entities based in Hong Kong and Taiwan. Further, the Indian government has not provided a de minimis threshold for beneficial ownership of, or indirect investment by, an entity or a citizen of a border sharing country. This ambiguity has led to significant uncertainty specifically in the case of acquisitions and greenfield ventures by foreign listed corporations and investment funds, whose beneficial ownership may at times not be traceable easily.

END_OF_DOCUMENT_TOKEN_TO_BE_REPLACED

N. Chandrashekaran has been a massive success at the helm of Tata Sons and enters his 5th year as Chairman of the company. Rukshad Davar, Partner & Head - M&A Practice Group, at Majmudar & Partners offered his views on what to expect from the company this...

END_OF_DOCUMENT_TOKEN_TO_BE_REPLACED

The Indian Government recently announced new guidelines for OTT platforms offering services across India like Netflix, Amazon Prime Video, and Hotstar. These new guidelines have been the subject of discussion in the media and IT news outlet, CXOToday spoke to Kritika...

END_OF_DOCUMENT_TOKEN_TO_BE_REPLACED

Recently, the Uttar Pradesh Real Estate Regulatory Authority (RERA) last week canceled the registration of two Lucknow-based projects of developer Ansal API. The incident sparked debate on whether or not the RERA has the authority to deregister development projects....

END_OF_DOCUMENT_TOKEN_TO_BE_REPLACED

In August 2018, domestic and international proxy advisers recommended that shareholders vote against the reappointment of three directors to the board of a leading Indian private sector bank. As the directors in question included the founder of the bank and other...