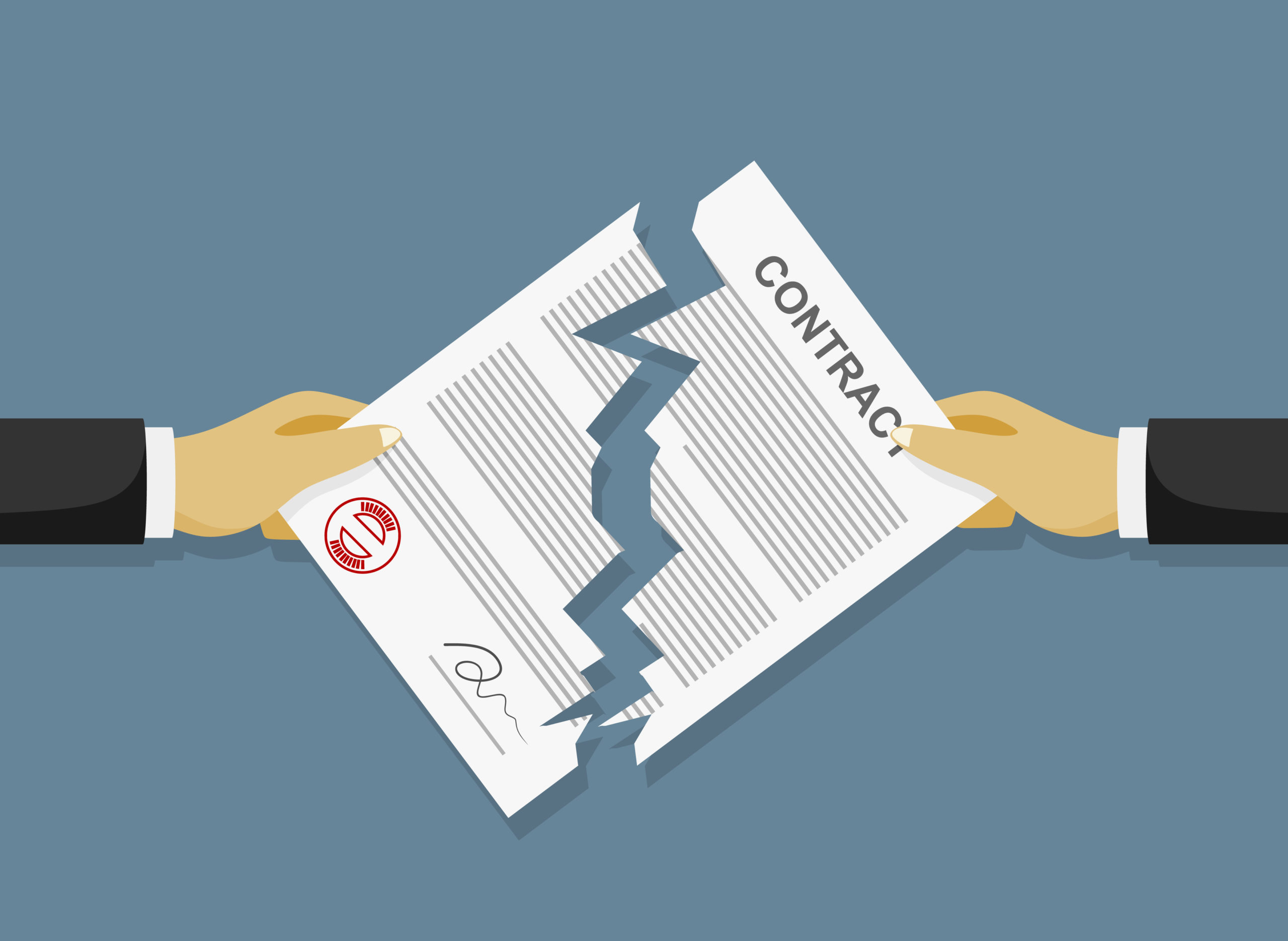 Halliburton Offshore Services Incorporated (Petitioner) and Vedanta Limited (Respondent) had entered into a contract for the development of three oilfields. The Petitioner had undertaken to complete the drilling of the oil wells by 31 March 2020. However, on 22 March 2020, the Petitioner sought an extension of the timeline, citing the Covid-19 pandemic and the resultant lockdown imposed by the government of Rajasthan from 22 March to 31 March 2020, which was subsequently extended throughout India. The Respondent rejected the Petitioner’s argument and sought to invoke the bank guarantees given by the Petitioner for breach of contract. The Petitioner approached the Delhi High Court (Delhi HC) seeking an injunction against the invocation of the bank guarantees.

A big part of adjusting to the new normal in the context of commercial contracts is understanding the operation of force majeure clauses.

This update by Akil Hirani, Managing Partner at Majmudar & Partners explains whether force majeure applies against enforcement of bank guarantees based on the case of Halliburton Offshore Services Incorporated v. Vedanta Limited. The update has been published by the International Bar Association

ZoomInfo Technologies Inc. (NASDAQ:ZI), a global leader in go-to-market intelligence solutions has completed its acquisition of Insent, Inc., including InsentApp India Private Limited through a merger process.  This deal marks the first acquisition for ZoomInfo in...

END_OF_DOCUMENT_TOKEN_TO_BE_REPLACED

Carlisle Companies Incorporated (NYSE: CSL) has signed an agreement with CentroMotion for sale of the Carlisle Brake and Friction division (CBF) for an undisclosed amount. CBF is the largest global manufacturer of friction materials and mechatronic solutions for...

END_OF_DOCUMENT_TOKEN_TO_BE_REPLACED

Majmudar & Partners acts as Indian legal counsel to Centre Lane on its acquisition of Synacor, Inc. for US$92 million

Centre Lane Partners, LLC, a private investment firm that invests in the equity and debt of middle-market companies in North America has completed its acquisition of Synacor, Inc. (Nasdaq: SYNC, now delisted) and its affiliates, including Zimbra Technology India...

END_OF_DOCUMENT_TOKEN_TO_BE_REPLACED

Pleased to share that Majmudar & Partners has won the India Business Law Journal's Indian Law Firm Awards 2021 in the Insurance & Reinsurance category. The results are now live. You can see them here.