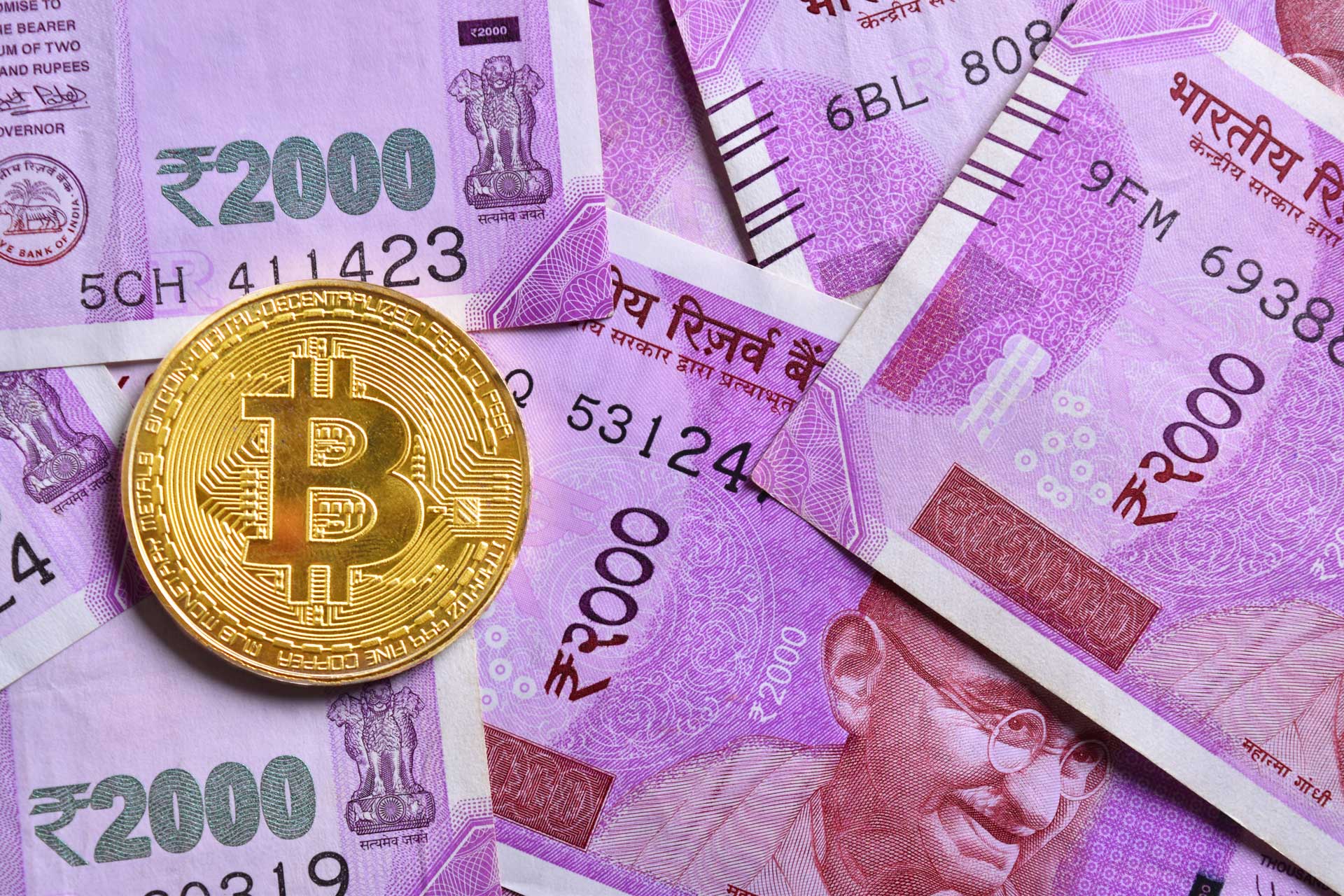 In the past few years, cryptocurrencies such as Bitcoin, Ethereum, Binance Coin, Bitcoin Cash and Dogecoin have attracted users and investors alike. Originally meant to be a borderless payment mechanism, cryptocurrencies have emerged as a high risk-reward investment asset. As on date, there are close to 9,800 different cryptocurrencies globally with a market cap of US$2.33 trillion.

Advisories issued by the Indian government

As early as December 2013, when the Bitcoin started gaining popularity, the Reserve Bank of India (the “RBI”) issued a detailed press release advising Indian citizens to not purchase, invest or use cryptocurrencies. Subsequently, the RBI issued two (2) more press releases in 2017 reiterating its earlier caution on cryptocurrencies. The Ministry of Finance also followed suit and issued statements comparing cryptocurrencies to a ponzi scheme and stated that they would not be accepted as legal tender.

Soon after, the Internet and Mobile Association of India and several crypto exchanges filed writ petitions before the Supreme Court challenging the constitutional validity of the RBI circulars of 2018, which in essence crippled the virtual currency industry in India. In March 2020, the Supreme Court held the circulars issued by the RBI to be unconstitutional on the basis that there was no evidence of any risk to financial institutions by extending services to entities dealing in virtual currencies. This ruling was also based on the premise that although virtual currencies are unregulated, there was no ban on dealing in such currencies.

Currently, trading of cryptocurrency is allowed in India through crypto exchanges. A crypto exchange is an electronic platform that works like any other stock trading platform through which an individual buys and sells cryptocurrency. For this, an account is created by providing a permanent account number and other identification details. Thereafter, the user places an order to buy a cryptocurrency and is connected to a seller. The payment is made directly to the seller through any mode, i.e., internet banking, credit card, etc. Upon receipt of payment, the cryptocurrency is added to the wallet of the user. The exchange earns through the trading fees imposed on the transaction.

Indian crypto exchanges continue to function without any prohibition, and their valuations have skyrocketed. Recently, Tiger Global has invested in Coinswitch Kuber at a valuation of US$500 million.

However, the liberalized remittance scheme under which Indian resident individuals can remit up to US$250,000 per financial year outside India cannot be used for purchase of cryptocurrency internationally. Therefore, resident Indians wanting to buy cryptocurrencies will have to trade on Indian crypto exchanges.

There is a lack of clarity on the taxability of cryptocurrency as the Indian tax authorities have not yet issued any circulars on whether cryptocurrency will be treated as a capital asset (which seems likely) or stock-in-trade. Based on the tax treatment of shares, a virtual currency held as an investment asset should be taxed as a capital asset. However, if a person is trading in virtual currencies as a business, then cryptocurrencies will be regarded as stock-in-trade and taxed accordingly.

Additionally, resident Indians who have purchased virtual currencies from international sources will be required to disclose their holdings in their annual tax returns to Indian tax authorities. This may result in scrutiny and tax liability on these assets in India.

Lastly, the applicability of goods and services tax (GST) on the trading of virtual currencies also remains an open question.

To conclude, the potential for blockchain technology is huge. Outrightly banning cryptocurrencies may not be the right approach, and despite the complexities involved, there are sufficient benefits to consider regulating and limiting their misuse.