India’s Supreme Court recently upheld a lower tribunal’s verdict approving UltraTech Cement’s $1.1 billion offer for indebted Binani Cement. UltraTech had lost out initially to a bid from a Bain Capital Credit-backed consortium, only to return with an upgraded proposal that was challenged as being late and made once the details of the rival offer were known. Lawyers in India offer their views on what this could mean.

ALB: Do you expect this order to set a precedent for other companies in insolvency proceedings? How do you think it will impact the 270-day timeline laid down to resolve such cases, and also India’s efforts to solve its stressed asset problem?

The Supreme Court order upholding the appellate authority decision in the Binani cement case would certainly set a precedent for pending and future proceedings under the Insolvency and Bankruptcy Code (IBC), being a decision by the apex court of India. The detailed decision of the appellate authority sets out the spirit and object of the IBC, role of the committee of creditors (CoC) and the true meaning of a resolution plan, which is distinct from sale, recovery or liquidation of the corporate debtor. Further while recognizing the need of the “process document”, which is a creation of the CoC for better clarity of the resolution plan submission and approval process for prospective resolution applicants, the appellate authority reasserts the discretion available to the CoC to deviate from the process documents in certain exceptions to achieve maximization of value of assets. Not only that, the appellate authority has also ordered against discrimination amongst similarly placed creditors.

The judgment of the appellate authority, upheld by the Supreme Court highlights that IBC is process driven but the object and purpose of IBC cannot be paralyzed by hyper-technicalities. The present case is yet another IBC success story and would only positively impact the IBC framework. The 270-day timeline is sacrosanct, however with certain exceptions like pending litigations. The commitment of speedy justice shown by the Supreme Court in all the IBC matters is commendable and is contributing positively to strengthening the faith of IBC users in this regime.

Indian courts are currently balancing process versus object under the code. Process is important, but it cannot defeat the objectives of the code (which is resolution, value maximization and balancing of the interest of the various stakeholders). In Binani Cements, the courts have clarified that, the CoC should be able to run the process as it deems fit but within the 270 days’ period to achieve resolution and make maximum recovery. Process documents have to be applied so as to meet the above objectives in compliance with the code. This is not an unexpected outcome. Initial cases under the IBC (such as Binani Cements) or for that matter the “dirty dozen” cannot be seen as the sole yardstick for what the future holds for bidders in the IBC space. The major teething troubles under the IBC are settling in as we speak, and we can only see the process related vagaries reducing/minimizing with time. 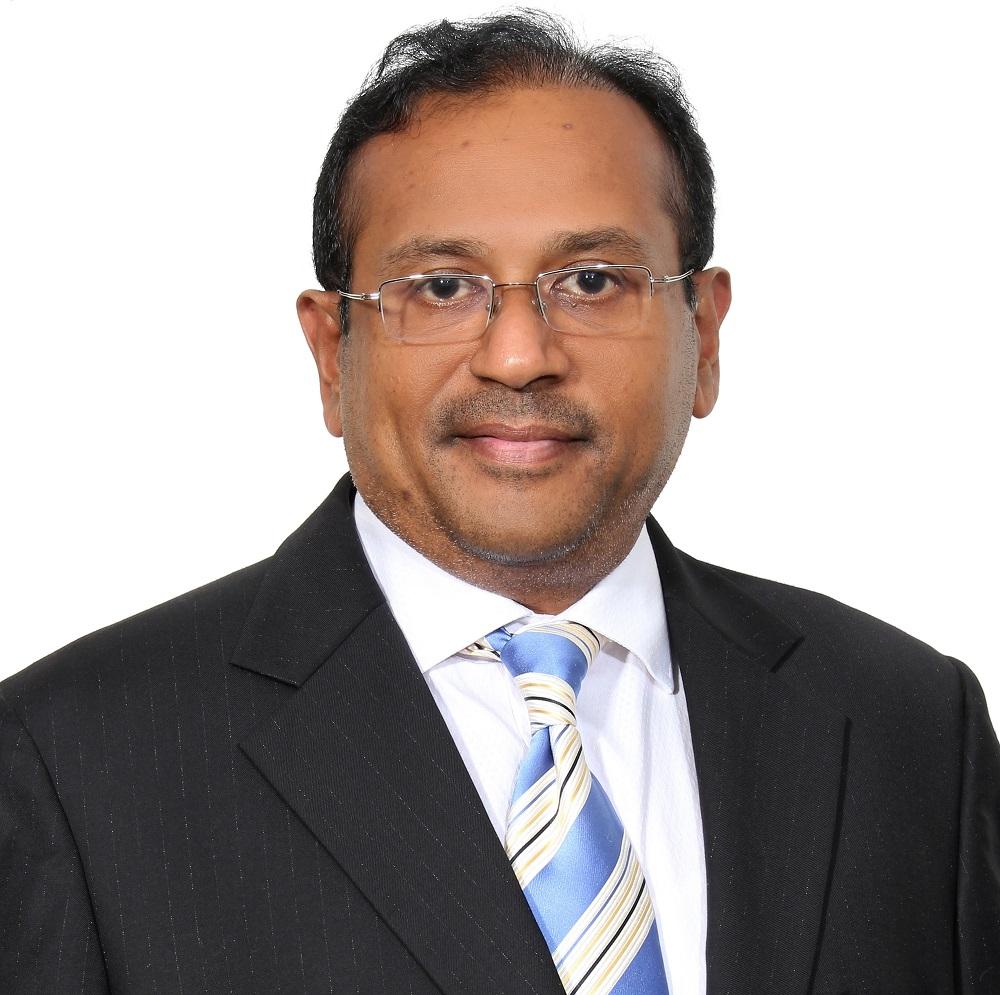 On the issue of delay, the tribunal seems to have analyzed the facts and concluded that UltraTech had submitted the revised resolution plan within the prescribed time limit but without any knowledge of Rajputana’s offer.  Moreover, the tribunal also concluded that the resolution plan submitted by Rajputana was against the spirit of the Insolvency Code as it unfairly discriminated between similarly placed financial creditors as well as between the financial and operational creditors. On the other hand, UltraTech’s resolution plan proposed to repay Binani Cement’s entire debt.  Consequently, in my view, the tribunal has rightly prioritized the primary objects of the code, which resolution and the maximization of value for all creditors.  In holding that any delay in the resolution process must be treated as subservient to the benefits accrued to all parties from the resolution, the tribunal has merely followed precedents as laid in the Supreme Court’s recent decision in Essar Steel’s resolution proceedings.  Therefore, by upholding the order, the Supreme Court has only reinforced creditor confidence in furtherance of India’s efforts against the issues surrounding stressed assets.  However, the Supreme Court could have considered providing detailed reasons in support of the order rather than merely dismissing the appeal.

Akil Hirani quoted by The Economic Times on the NDTV takeover

The Adani Group recently announced that its media unit was set to buy a majority stake in NDTV. Akil Hirani, Managing Partner and Head of Transactions Practice, was quoted by The Economic Times on the topic. "NDTV can adopt the classic takeover defence of bringing in...

END_OF_DOCUMENT_TOKEN_TO_BE_REPLACED

In the case of Somesh Choudhary v. Knight Riders Sports Private Limited & Ors, the National Company Law Appellate Tribunal (NCLAT) has held that claims arising from the grant of an exclusive right and license to use intellectual property rights falls...

END_OF_DOCUMENT_TOKEN_TO_BE_REPLACED

Under the Industrial Disputes Act, 1947, normally, the termination of a fixed term contract does not elicit payment of retrenchment compensation to the contractual worker, unlike the termination of an open-ended employment agreement. In the recent case of Jamnagar...

END_OF_DOCUMENT_TOKEN_TO_BE_REPLACED

On August 3, 2022, the Indian government withdrew the Personal Data Protection Bill (the “Bill”), which was first introduced in Parliament on December 11, 2019, and had been thoroughly analysed by a Joint Committee of Parliament (“JCP”). To a Bill which had 99...

END_OF_DOCUMENT_TOKEN_TO_BE_REPLACED

Akil Hirani quoted by BQ Prime on the resolution of the insolvent Reliance Capital Ltd.

The resolution of insolvent Reliance Capital Ltd. may face further delays due to a dispute with Credit Suisse AG. Akil Hirani, Managing Partner, was quoted in BQ Prime on the topic. "Since the Insolvency & Bankruptcy Code prescribes that all matters...

END_OF_DOCUMENT_TOKEN_TO_BE_REPLACED

Ravi S. Raghavan, Partner - Tax and Private Client Group, was quoted by moneycontrol.com in an article on what the new TDS rule means for social media influencers. "People used to get benefits but there was no avenue for the government to track this because...