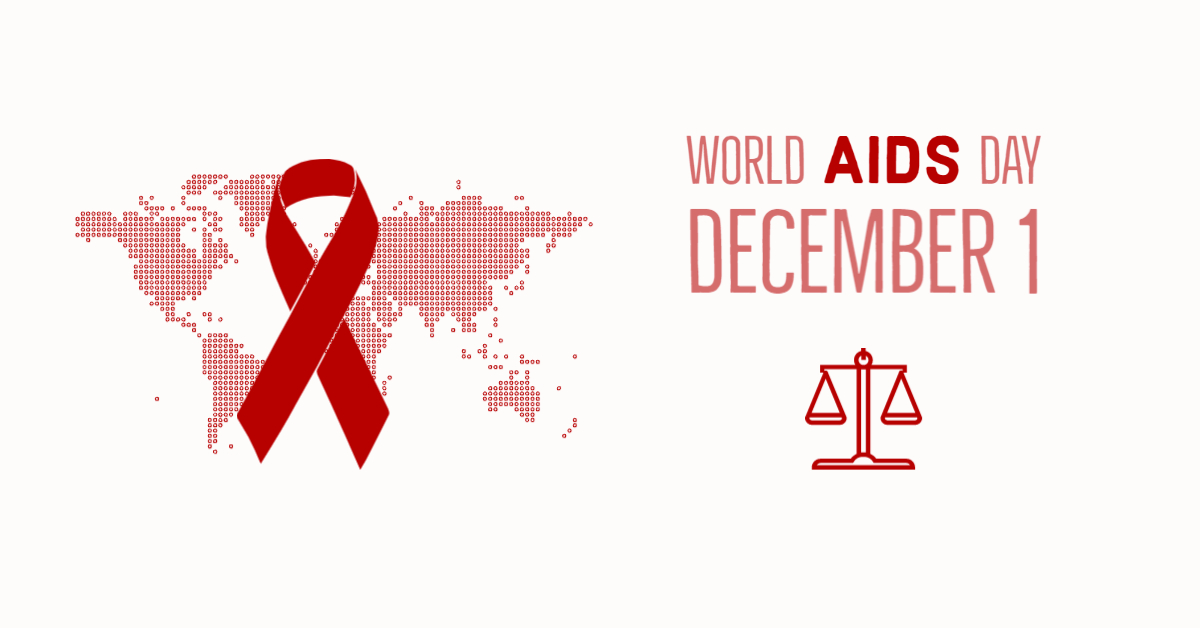 An article written by N. Raja Sujith, Partner and Head (South India) at Majmudar & Partners on the legal rights of HIV-positive citizens in India was published by a recognized HR media outlet, ET HRWorld.

The first Human Immunodeficiency Virus (HIV) infection was detected in India in 1986, and currently, India has about 2.3 million people living with Acquired Immunodeficiency Syndrome (AIDS). AIDS is not only life-threatening but, unfortunately, also results in the discrimination and stigmatization of the affected individuals and their families. This has far-reaching economic and societal consequences. Due to the lack of knowledge of the disease, affected individuals are often deprived of livelihood opportunities or face ostracism at the workplace.

The good news is that Indian law provides HIV positive individuals with legal rights and remedies against discrimination.

In the landmark case of MX of Bombay Indian Inhabitant v. ZY and Ors. (AIR 1997 Bom 406), a casual labourer working in a public sector undertaking was made to undergo a medical examination, which revealed that he was HIV positive but otherwise fit to work. However, he was terminated from his employment. The affected individual challenged the termination, contending that it was a violation of his fundamental rights to equality, livelihood, life and liberty.

The Bombay High Court held that a person cannot be deprived of his right to livelihood simply because he is HIV positive, if he is otherwise capable of performing his regular duties and does not pose a threat or health hazard to other persons or property at the workplace. Several other High Courts have also taken a similar stance in subsequent cases.

In the MX case, the court recognized the stigma associated with HIV and AIDS, and as a result, the identity of the aggrieved employee was kept private during the course of the hearing. In several other cases, HIV-positive individuals have chosen to not disclose their identity.

ZoomInfo Technologies Inc. (NASDAQ:ZI), a global leader in go-to-market intelligence solutions has completed its acquisition of Insent, Inc., including InsentApp India Private Limited through a merger process.  This deal marks the first acquisition for ZoomInfo in...

END_OF_DOCUMENT_TOKEN_TO_BE_REPLACED

Carlisle Companies Incorporated (NYSE: CSL) has signed an agreement with CentroMotion for sale of the Carlisle Brake and Friction division (CBF) for an undisclosed amount. CBF is the largest global manufacturer of friction materials and mechatronic solutions for...

END_OF_DOCUMENT_TOKEN_TO_BE_REPLACED

Majmudar & Partners acts as Indian legal counsel to Centre Lane on its acquisition of Synacor, Inc. for US$92 million

Centre Lane Partners, LLC, a private investment firm that invests in the equity and debt of middle-market companies in North America has completed its acquisition of Synacor, Inc. (Nasdaq: SYNC, now delisted) and its affiliates, including Zimbra Technology India...

END_OF_DOCUMENT_TOKEN_TO_BE_REPLACED

Pleased to share that Majmudar & Partners has won the India Business Law Journal's Indian Law Firm Awards 2021 in the Insurance & Reinsurance category. The results are now live. You can see them here.