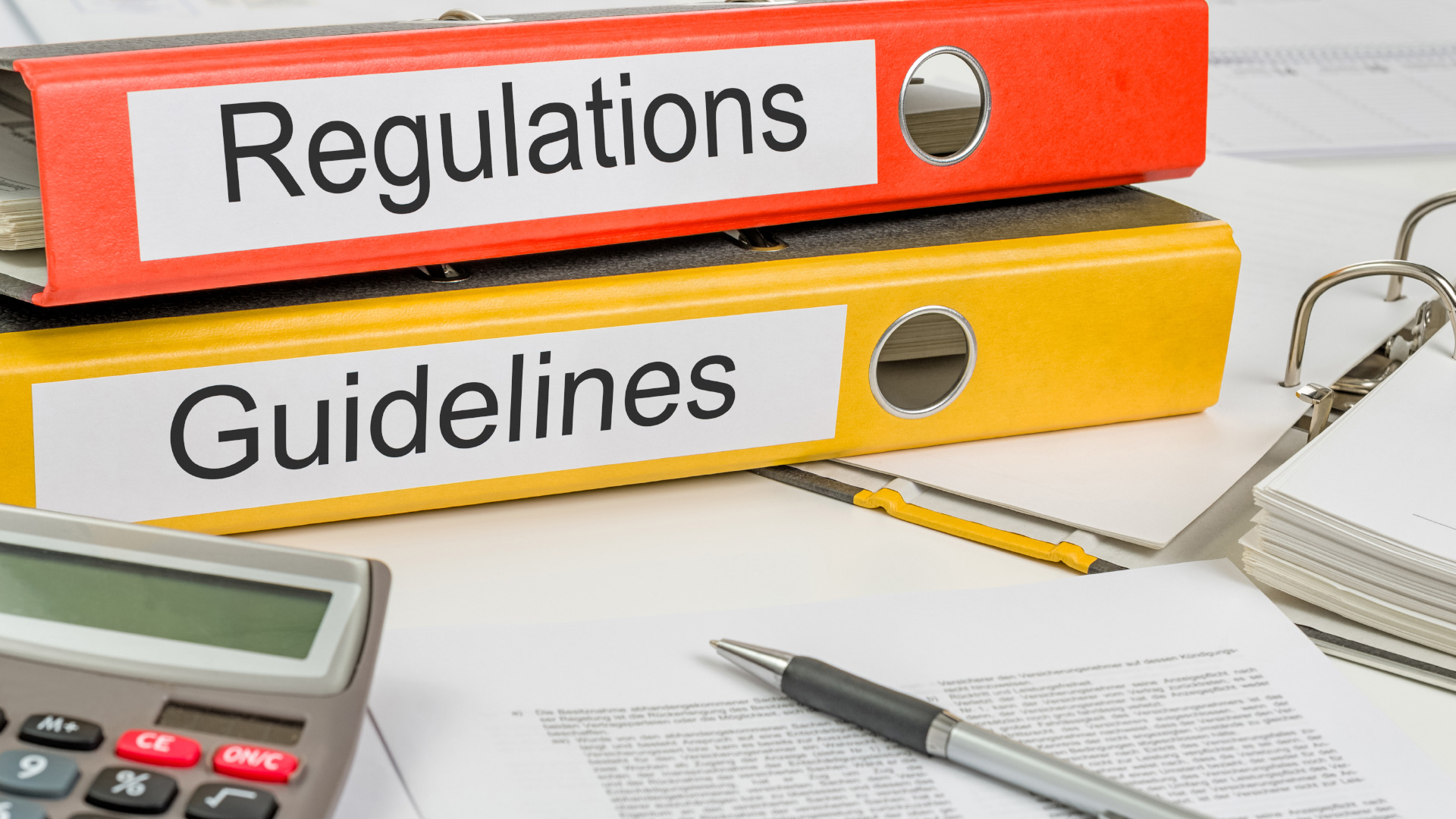 Indian securities law has focussed on regulating, holding accountable and penalizing “promoters” as a result of concentrated family owned businesses which are largely prevalent in India. In this regard, the Securities and Exchange Board of India (the “SEBI”) defines a “promoter” to include any person: (a) who has been identified as a promoter by the company in its offer documents or annual returns; (b) who has direct or indirect control over the affairs of the company whether as a shareholder, director or otherwise; or (c) in accordance with whose advice, directions or instructions, the board of directors of the company is accustomed to act.

Due to an increase in technology start-ups and other professionally owned and managed companies seeking to list on the Indian stock exchanges, the SEBI has recently been mulling a regulatory shift away from the concept of promoters and has issued a consultation paper seeking public views on this issue . As of now, the SEBI’s proposals are restricted to the listing regulations.

Changes in the listing regulations

Set out below are the changes proposed by the SEBI in the consultation paper.

Shift from promoters to persons in control or controlling shareholders

The most important change proposed by the SEBI is to move away from a promoter focused framework to one focused on “persons in control or controlling shareholders.” As may be noted from the definition above, promoters can include a wide array of persons, and at times, go beyond the persons who are in actual and effective control of the company.

The consultation paper does not specify the manner in which the foregoing conceptual change will be implemented and has invited suggestions from the public on this issue. The SEBI has, however, acknowledged that consequent changes will have to be made to several securities laws, including the corporate governance, insider trading and takeover regulations, all of which are promoter centric, as well as other Indian corporate laws.

Currently, the promoters of a company proposing to list its shares are required to hold at least 20% of the post-issue capital as the minimum promoters’ contribution (the “MPC”). Further, promoters and other persons who own shares of such company since prior to the initial public offer (the “IPO”) are subject to post-issue lock-in restrictions. The SEBI has proposed a reduction in the lock-in periods as described below.

The SEBI proposes to dilute the concept of “promoter group” and consequently, the disclosure obligations in relation thereto. In this regard, the listing regulations define the term “promoter group” to inter alia include any body corporate in which a group of individuals, companies or combinations thereof, acting in concert, holds at least 20% of the equity share capital and such group, acting in concert, also holds at least 20% of the equity share capital of the company proposing to list its shares. The foregoing category of bodies corporate are sought to be excluded from being termed as promoter group.

Currently, a company seeking to list its shares is required to disclose extensive details of the largest group companies (in terms of turnover/topline) including, nature of business, equity capital, reserves, sales, profit after tax, earnings per share, net asset value, and pending litigation involving the group company which has a material impact on the listing entity. In addition to the concept of the promoter group, the SEBI is also proposing to do away with the extensive disclosures required to be made in respect of group companies in the IPO offer document. Therefore, a company will only have to disclose the name and registered office address of all its group companies in the offer document, and other details can be made available on the website of the company.

First, the SEBI has suggested that the broad definition of promoters results in regulatory obligations for persons who may no longer be in control of the listed entity. Further, institutional investors who acquire control of the listed entity may not be clearly categorized as promoters. The SEBI’s noting here is correct – listed companies in India focus on disclosing the majority owners (and not persons in control) as the promoters even though the definition of promoters currently focusses on both, ownership and control. At the same time, it must be noted that the SEBI has in the recent past declined to define or lay down parameters for the term “control” on any objective basis, and therefore, identification of persons in control and the controlling shareholder is subjective. We hope that the SEBI will consider providing an objective test for “control” if the focus has to be shifted from promoters to persons in control or controlling shareholders. Else, listed companies will stand to be questioned by the SEBI.

Second, the SEBI has also questioned the relevance of promoters given the rise in institutional investments that has led to a shift towards more professionally run businesses in India. For this, the SEBI has cited that promoter shareholding in the top-500 listed companies fell from 58% in 2009 to 50% in 2018 and institutional investor stake increased from 25% to 34% in the same period. In our view, these statistics do not indicate a change significant enough to do away with the concept of promoters. In India, professionally managed companies form a small percentage of the total number of companies seeking to list, which are largely family owned and controlled at the time of listing and for a couple of years thereafter. While Indian business are moving towards governance standards seen in the West, the Indian market today remains a hybrid of both worlds.

The SEBI has suggested a change in the lock-in requirements due to the change in the nature of businesses which have listed in recent years. Historically, companies raised public capital for financing greenfield projects. In contrast, companies listing in recent years have been well-established mature businesses with pre-existing institutional investors. The SEBI has also observed that a majority of promoters do not materially sell their shares even after the expiry of the lock-in period. In our view, a blanket reduction of lock-in requirements may not be appropriate for the Indian market as it will incentivize pre-issue shareholders to reduce their shareholding on the basis of their listing gains. The lock-in requirements ensure that promoters continue to demonstrate skin in the game after raising public funds and to ensure confidence among public shareholders. As such, the reduction of the lock-in period may not give comfort to public shareholders and prospective Indian investors who often look to the founders of the company to continue to have a substantial shareholding post-listing.

The dilution of the requirement of disclosure of group companies in the IPO offer document seems to be irrelevant as these details will have to be made available on the website of the company seeking to list. Moreover, we feel that it is important for investors, specifically at the IPO stage, to understand not only the company seeking to list but the entire group so as to take an informed decision.

Overall, in our view the Indian securities market may not as yet be ready to adopt the proposed changes. Besides the aforesaid concerns, at first, it warrants the SEBI and other Indian regulators such as the Ministry of Corporate Affairs, the Reserve Bank of India and the Competition Commission of India to work in tandem to provide a uniform and objective definition of “control.” If the definition adapts and works to identify key persons in control, the SEBI can then look towards moving away from a promoter focussed to a persons in control regime

Rahul Datta is an associate with Majmudar & Partners since 2018.