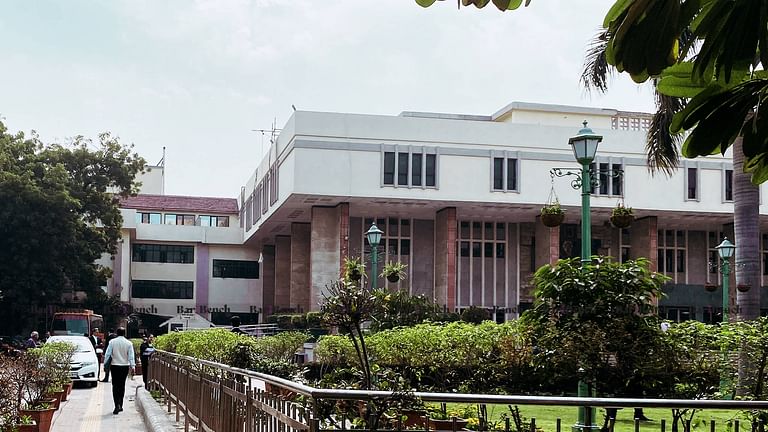 He regularly speaks at several international forums, including seminars and conferences hosted by Asian Legal Business, International Bar Association, and Law Society of England and Wales. He is on the panel of arbitrators of Mumbai Centre for International Arbitration.

Read more about him here.