The amrapali fraud: India’s foreign investment and money laundering laws should not be taken lightly by investors 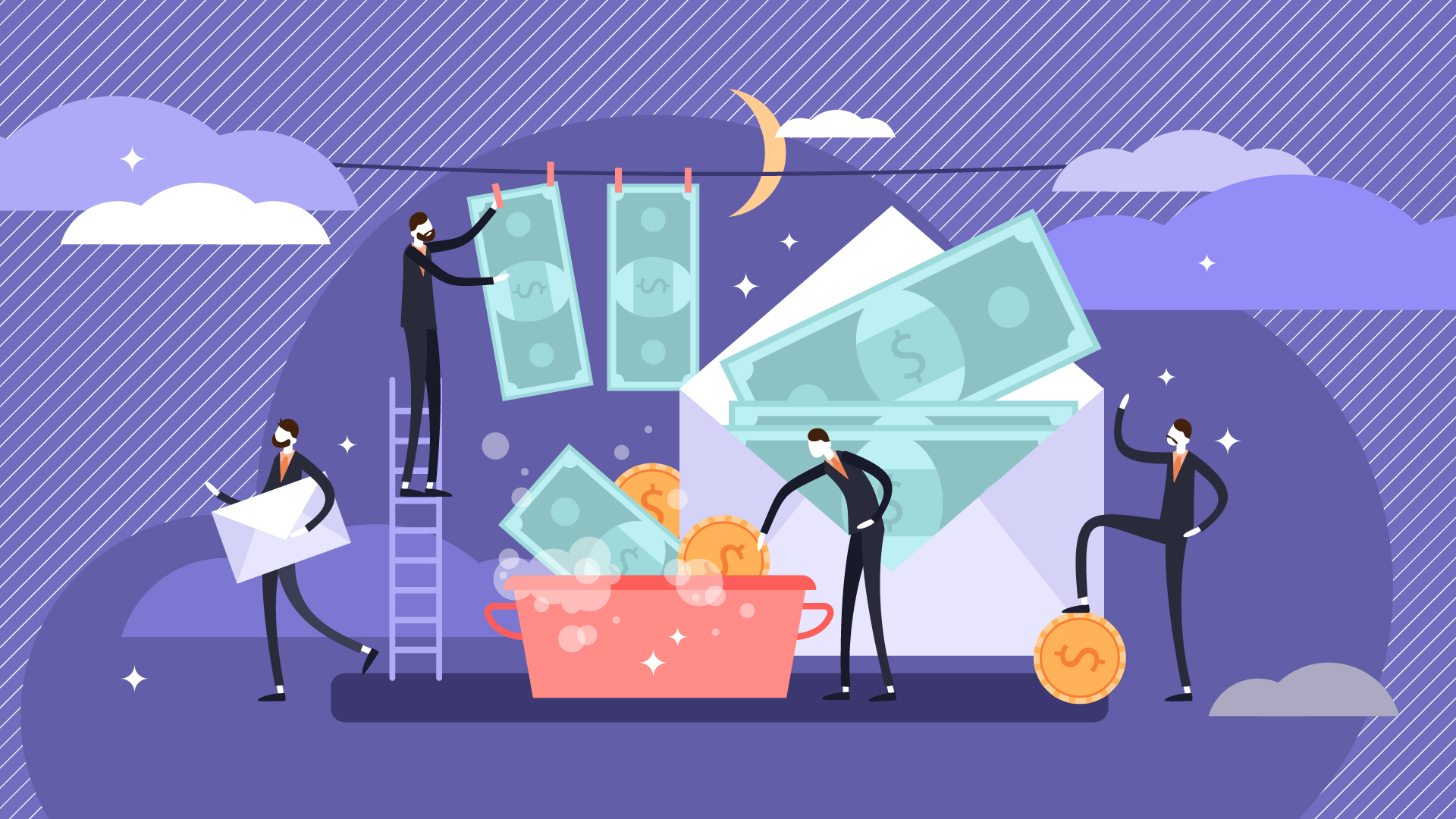