Suspension of India’s insolvency and bankruptcy code: Will it add to the problem? 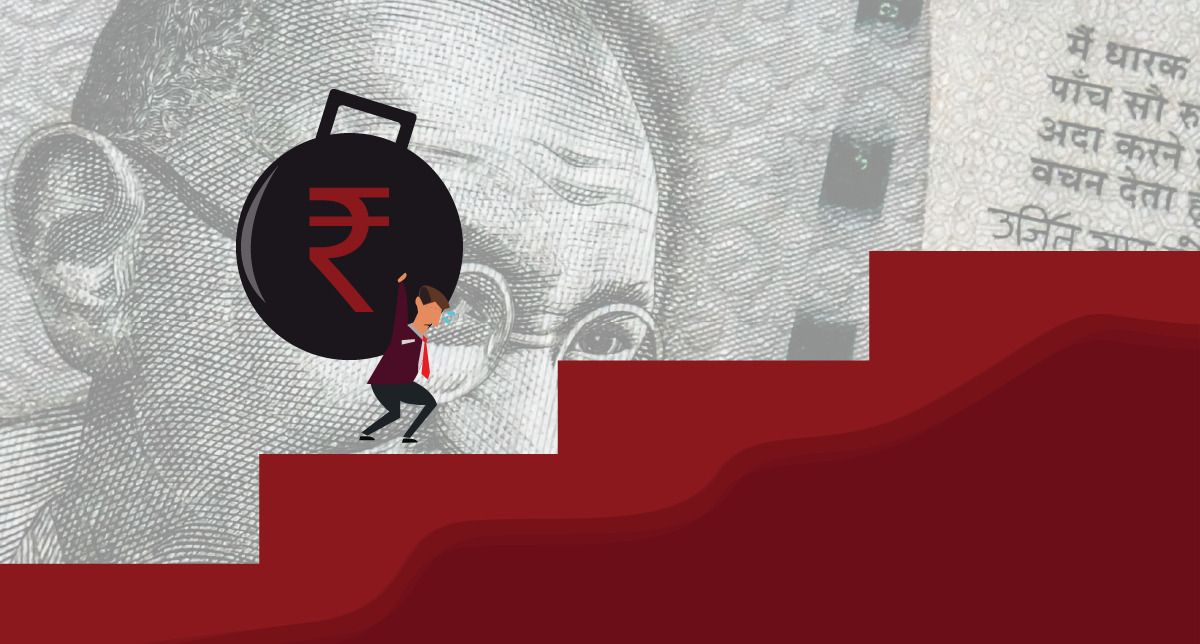 On June 5, 2020, the Indian government promulgated the Insolvency and Bankruptcy Code (Amendment) Ordinance, 2020 (the “Ordinance”). The Ordinance has been promulgated as a part of the economic package announced by India’s Finance Minister last month. The Ordinance indefinitely bars the initiation of insolvency proceedings under the Insolvency and Bankruptcy Code, 2016 (the “Code”), both, voluntarily or by creditors, in respect of any default arising on or after March 25, 2020 for a period of six (6) months (the “Moratorium Period”). The Moratorium Period may be extended by an additional six (6) months by the Indian government.

Who does the Ordinance impact?

Over the last few months, the Reserve Bank of India (the “RBI”) introduced several relief measures to provide relief to COVID-19 related defaults, including a six (6) month moratorium on repayment of term loans and a standstill on bad asset classification by lenders. However, these relief measures did not cover the repayment of financial debts such as bonds and debentures, or defaults in working capital or operational debts. The Ordinance provides much needed relief to companies battling financial stress arising from such debts.

The Ordinance is unlikely to affect companies who benefitted from the RBI’s relief measures aimed at ensuring that a number of COVID-19 related financial debts are not considered as defaults. As these debts were unlikely to be pursued by financial creditors under the Code in the first place, the impact of the Ordinance will only be felt by companies who do not fall within the contours of the RBI’s relief measures.

What are the implications of the Ordinance?

The key objective of the Code is to provide an effective solution for the turnaround of distressed assets and to avoid liquidation of businesses. As cash-hungry Indian companies may not be able to attract global investors in the current economic situation and may be forced into the insolvency process due to reasons beyond their control, the promulgation of the Ordinance and imposition of the Moratorium Period will assist them.

At the same time, the Ordinance poses some serious issues. The suspension of voluntary insolvency proceedings takes away the exit option for companies stuck in a debt trap for whom recovery may not be viable even in the post-COVID-19 environment. Rather than being able to cut their losses at this stage, these companies will be forced to continue operations even as liabilities mount and asset values depreciate. Moreover, creditors to such companies will also face a detrimental impact in the long term as mounting liabilities and value destruction will limit future recoveries. More importantly, the blanket suspension of the Code may allow companies to default on their debt obligations during the Moratorium Period, which will adversely affect lenders.

What other remedies can creditors pursue?

Restructuring under the Companies Act, 2013

Another alternative for restructuring is pursuant to a scheme of arrangement under the Companies Act, 2013, which will be binding on the company, its creditors and its shareholders. Unlike the creditor-in-control approach of the Code, such schemes permit creditors to work hand-in-hand with the existing management. As promoters will be protected from being ousted from the management, they may be keen to resort to this route. However, this option will not work if creditors and promoters are not on the same page.

Other than the foregoing alternatives, lenders may also choose to pursue recovery actions under the Securitization and Reconstruction of Financial Assets and Enforcement of Security Interest Act, 2002 or before the Debt Recovery Tribunals. Due to the fragmented nature of individual recovery actions, the delay in recovering debts under these routes and the likelihood of destruction of the value of the debtor’s assets, these options are not preferred.

The government should have considered permitting lenders and borrowers to apply more nuanced measures, such as allowing promoters to submit resolution plans and permitting them to initiate voluntary insolvency proceedings. The government should also have permitted pre-packaged insolvency resolution plans, which are popular in some countries and allow a corporate debtor and its creditors to enter into an agreement with a buyer before initiating insolvency proceedings.

Overall, distressed M&A outside the Code will gain more traction in the coming months, which has been discussed in our article on Trends and Issues in M&A in India post-lockdown available here.

END_OF_DOCUMENT_TOKEN_TO_BE_REPLACED

In the past few years, cryptocurrencies such as Bitcoin, Ethereum, Binance Coin, Bitcoin Cash and Dogecoin have attracted users and investors alike. Originally meant to be a borderless payment mechanism, cryptocurrencies have emerged as a high risk-reward investment...