SEBI PROVIDES PREFERENTIAL TREATMENT TO FPIs, BUT WILL THE INDIAN TAX AUTHORITIES RELENT? 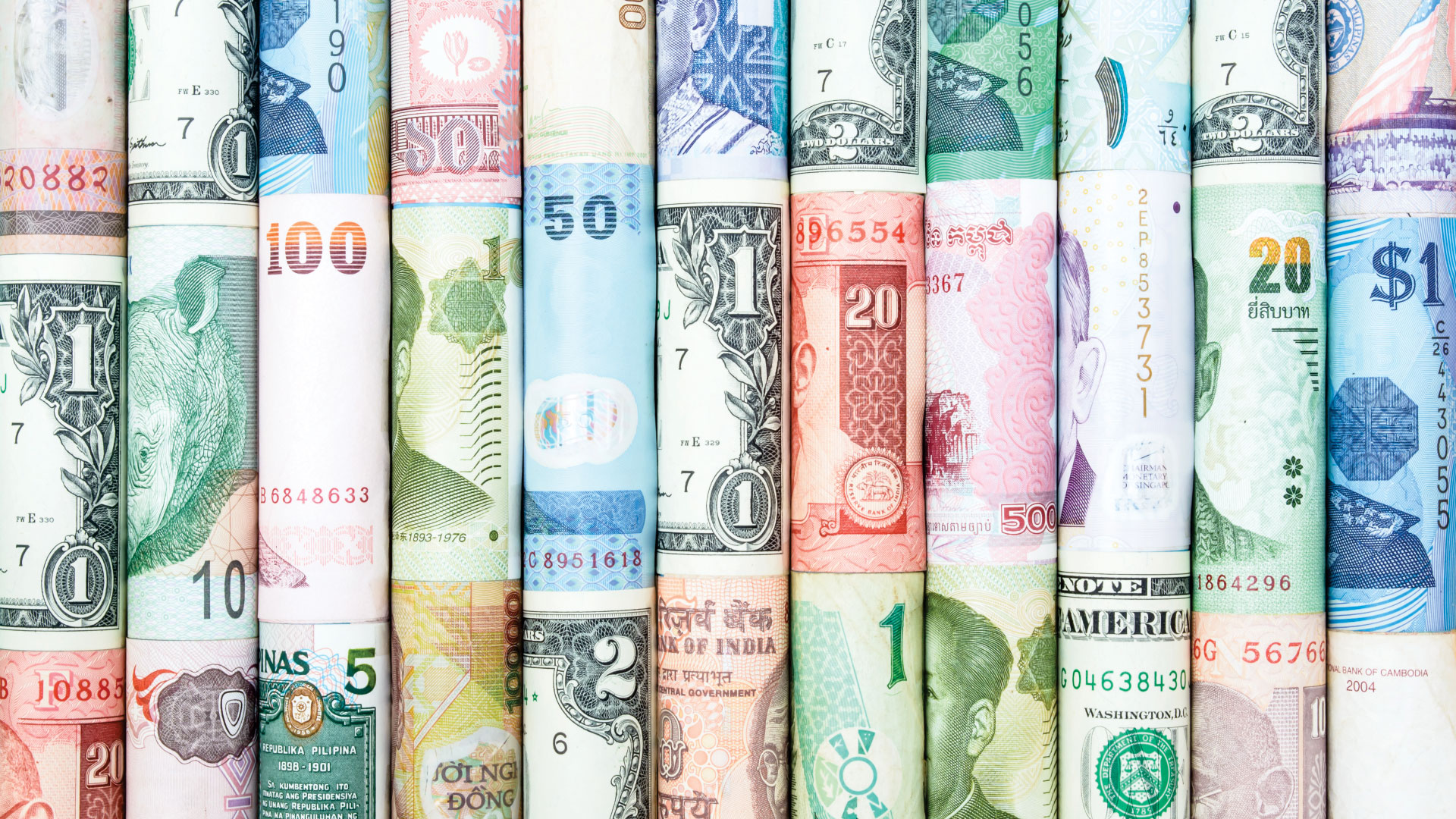 In September 2019, with a view to easing the regime for investments by foreign portfolio investors (“FPIs”), the Securities and Exchange Board of India (the “SEBI”) notified the SEBI (FPI) Regulations, 2019, which replaced the erstwhile SEBI (FPI) Regulations, 2014. The new regulations categorized FPIs into two different groups namely, Category I and Category II investors, based on their regulatory status and country of residence. The SEBI wanted to be certain that the FPI entity investing in India invested from a country that was a Financial Action Task Force (“FATF”) member country, i.e., from a country that had in place adequate strategies to combat money laundering and terrorism financing. The FATF requirement impacted FPIs from non-FATF countries such as Mauritius, the Cayman Islands, the United Arab Emirates, Taiwan, etc.

On April 7, 2020, in order to further ease the FPI regime, the SEBI issued a notification by which an FPI can get a Category I licence even if it invests from a non-FATF country, (such non-FATF countries to be notified by the Indian government). As we see it, this development assumes great significance for Mauritius-based investors, because Mauritius was put on the grey list by the FATF in February 2020.

Now, under the double taxation avoidance agreement between India and Mauritius (the “Mauritius DTAA”), there are several tax friendly provisions for Mauritius investors, namely, capital gains tax exemptions, and a reduced rate of tax withholding on interest and dividend payments.

However, in a ruling in the Bid Services Division Mauritius case, the Authority for Advance Rulings (the “AAR”) has denied the capital gains tax exemption benefit under the Mauritius DTAA to a Mauritius tax resident.

The applicant is a wholly owned subsidiary of Bid Services Division (Proprietary) Limited, a company incorporated in South Africa, whose ultimate holding company is Bidvest Group Limited (“Bidvest UHC”), a listed company in South Africa. The applicant, in association with GVK Airport Holdings Private Limited (“GVK”) and ACSA Global Limited (“AGL”), entered into a joint venture with the Airports Authority of India (“AAI”) for undertaking development, operation and maintenance activities at the Mumbai Airport. The AAI entered into an agreement with the Mumbai International Airport Private Limited (“MIAL”) to govern the relationship of the joint venture partners (including the applicant) as shareholders of MIAL. After sixty-five (65) months, the applicant decided to sell 13.5% of its holding in MIAL for a consideration of US$231 million and entered into a share purchase agreement with GVK.

The applicant approached the AAR to determine the taxability of capital gains arising in India from the sale of shares in MIAL. However, the AAR denied the applicant’s request and held that merely holding a tax residency certificate from Mauritius does not restrict Indian tax authorities from investigating the facts. Moreover, the peculiar facts of this case pointed towards a tax avoidance device where the principal purpose of interposing a Mauritius company was to avoid tax in India.

Some of the reasons given by the AAR are as follows:

It is likely that the applicant will approach the High Court against the AAR ruling. However, the fact that the AAR has disregarded the tax residency certificate as evidence of beneficial ownership and has applied the general anti-avoidance tax rules (“GAAR”) to look at the legal nature of the transaction is disconcerting. In our view, the ruling comes as a grim reminder that even for the grandfathered investments (i.e., investments made prior to April 1, 2017) treaty relief under the Mauritius DTAA may not be allowed on the mere production of the tax residency certificate.

Based on the above, even in the case of FPIs, more likely than not, there will be tax litigation concerns as the Indian tax authorities may deny beneficial tax provisions under the Mauritius DTAA by disregarding the tax residency certificate and applying the GAAR rules. Therefore, appropriate commercial substance support systems will have to be put in place by FPIs in Mauritius, notwithstanding the SEBI relaxation.