New rules for digital media intermediaries: How far is too far? 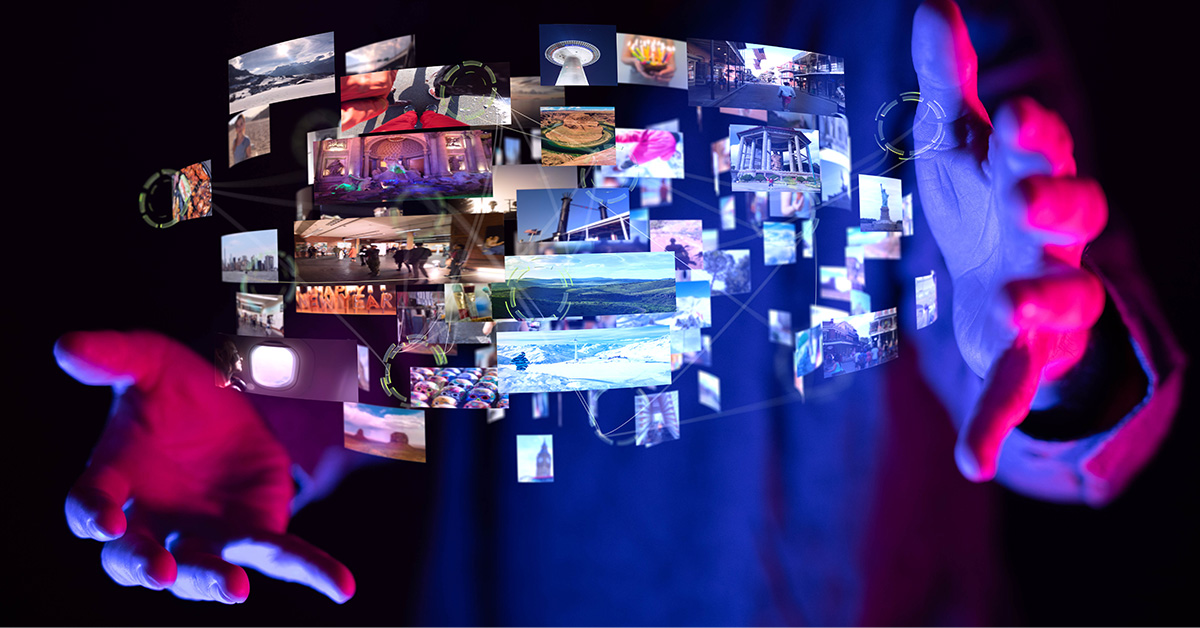 Divided into three (3) parts, the New Rules aim to achieve two (2) primary goals, namely, increase accountability for intermediaries, and regulate the publication and transmission of online content.  In this update, we highlight the key changes intended to be introduced by the New Rules and analyse their impact on India’s digital market.

The New Rules retain the definition of intermediaries introduced under the Information Technology Act, 2000 (the “IT Act”).  However, in contrast to the Intermediary Guidelines, the New Rules specifically apply to all websites, blogs, online discussion forums and other such functionally similar intermediaries.

Part II of the New Rules aims to rejig the due diligence obligations of intermediaries and specifies a tiered approach in this regard.  A set of common obligations are imposed on all intermediaries.  However, “significant social media intermediaries” (defined as an intermediary with more than five (5) million registered users in India) are required to comply with additional obligations.

Apart from the foregoing obligations, the New Rules retain several aspects of the Intermediary Guidelines, including, the type of information sought to be regulated, obligations to publish rules, privacy policies and user agreements, and obligation to provide information to lawfully authorized agencies for the purpose of verification of identities and for prevention, detection, investigation or prosecution of offences.

These intermediaries will, inter alia, be required to

The intent to introduce more stringent obligations for social media platforms enjoying wider reach is a welcome move in the context of the current global problems created by the anonymous abuse of social media.  However, the extent of compliance and enforcement of these obligations will be the key to determine whether these measures produce any tangible benefits.

The provisions of Part III of the New Rules are applicable to: (i) publishers of news and current affairs content; (ii) publishers of online curated content; and (iii) intermediaries which primarily enable the transmission of such content (the “Part III Entities”).  In the form of illustrations, the New Rules clarify that Part III entities will include news aggregators and video streaming platforms.

The New Rules require the Part III Entities to adhere to a new Code of Ethics.  Additionally, the New Rules enable the establishment of an online grievance portal for receiving and processing grievances from the public in relation to the Code of Ethics.

The Indian government, in its press release, sought to distinguish the censorship of movies from the soft-touch regulatory approach being adopted for online curated content.  However, the establishment of an interdepartmental committee and the powers granted to such committee under the New Rules, including powers to issue directions to block content, suggests that digital content will be subject to much greater scrutiny than before.  Further, the oversight of a committee appointed by the executive, especially in the context of news publishers, sets a dangerous precedent as, constitutionally, the power to restrict such publications is reserved for the judiciary.

Identifying the appropriate approach to regulate digital and social media is a challenge being faced by governments around the world.  Legislators must walk a fine line to adequately protect citizens from harm and, at the same time, guarantee the right to privacy and freedom of speech and expression for the same citizens.  The changes introduced by the New Rules point to greater regulation in this regard in the coming years.  However, it remains to be seen whether such regulation will enable better governance or simply pave the way for clamping down on constitutional rights.

N. Raja Sujith has more than 23 years of experience in corporate and commercial law, including foreign investment, technology, outsourcing, joint ventures, M&A, restructuring and insolvency, and real property law. He also represents private equity and venture capital funds, and start-up companies in their financial investments, due diligence, and documentation. He has been recognized as one of the leading corporate/M&A practitioners in India. He has co-authored this update with Sinjini Majumdar, Associate at Majmudar & Partners.

END_OF_DOCUMENT_TOKEN_TO_BE_REPLACED

In the past few years, cryptocurrencies such as Bitcoin, Ethereum, Binance Coin, Bitcoin Cash and Dogecoin have attracted users and investors alike. Originally meant to be a borderless payment mechanism, cryptocurrencies have emerged as a high risk-reward investment...