HOW JACK DORSEY OF TWITTER GOT INTO TROUBLE IN INDIA? 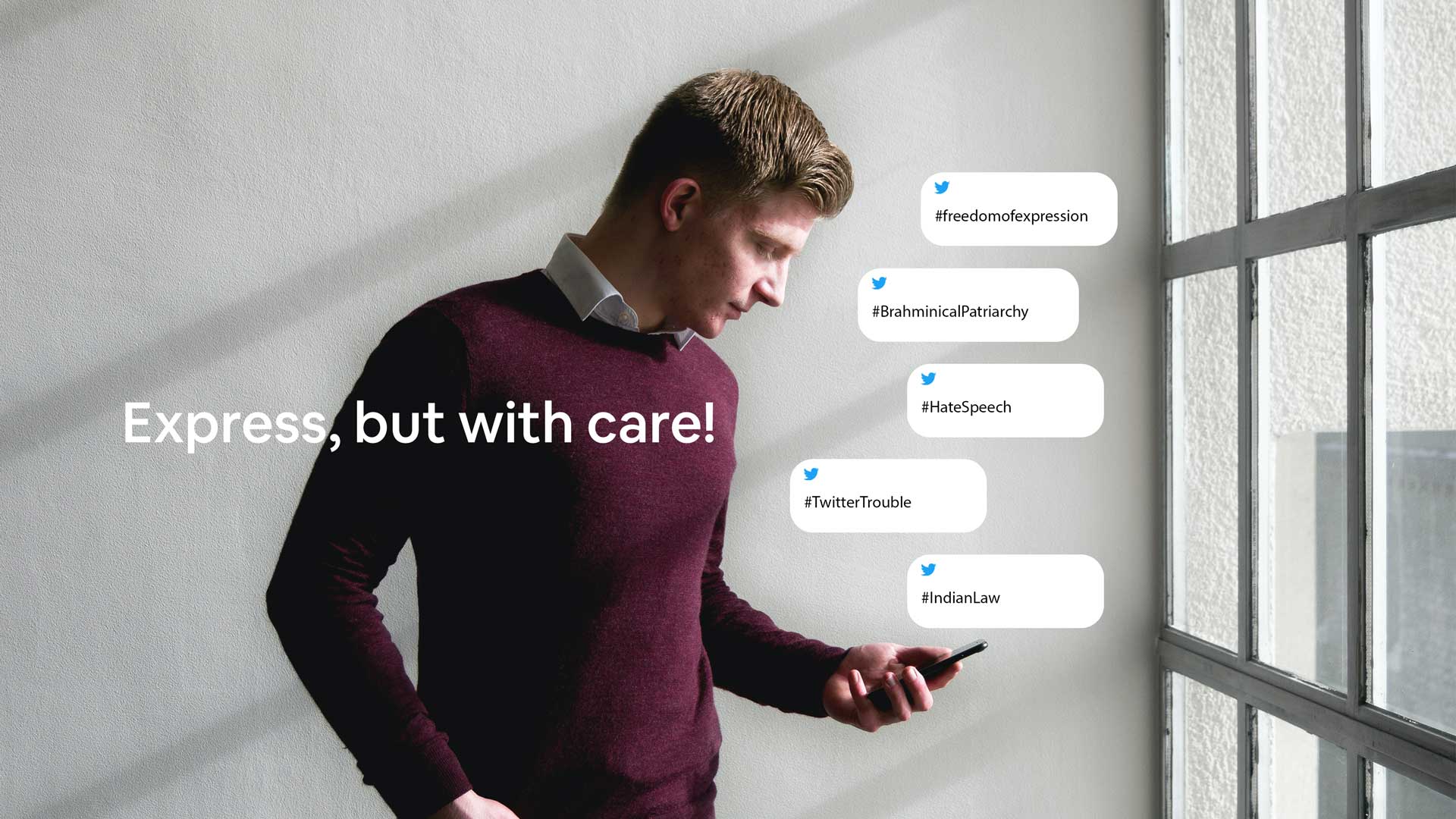 On April 7, 2020, the Rajasthan High Court (HC) quashed a complaint registered against Jack Dorsey, head of the social media networking site “Twitter” and Anna M. M. Vetticad (Anna), a journalist and film critic, for hurting the feelings and religious sentiments of Brahmins in India. This case once again raises the fine line between freedom of speech and hate speech under Indian law.

In India, the fundamental right to freedom of speech and expression is not an absolute right and has restrictions placed upon it so as not to cause any disharmony in public order or morality. Therefore, to avoid getting into unnecessary controversy or commit a criminal offence inadvertently, we recommend that CEOs and business leaders adopt a measured approach when making comments on religion, race, language, minority issues, etc., in India.

In 2018, Jack Dorsey, Chief Executive Officer of Twitter, visited India and held a closed-door meeting with six women journalists. After the meeting, one film critic, Anna, posted on her Twitter account a photograph with Jack Dorsey holding a poster bearing the slogan “Smash Brahminical Patriarchy.”

A First Information Report (FIR) was registered against Jack Dorsey, Anna and the other journalists on the basis of a complaint by Rajkumar Sharma (Raj), representative of Vipra Foundation, an All India Brahmin Body Committee. The FIR was registered in Basni Police Station near Jodhpur in Rajasthan for offences under Section 295A, 500, 501, 504, 505 and 120B of the Indian Penal Code, 1860 (IPC). These offences include the deliberate and malicious act to insult religious feelings, defamation and criminal conspiracy.

The case was admitted for trial by a Magistrate in Jodhpur in December 2018. Jack Dorsey and Anna filed petitions under Section 482 of India’s Code of Criminal Procedure in the HC to quash the FIR under the inherent powers of the HC.

Prima facie, it was argued in the HC that the FIR filed by Raj lacked the necessary ingredients required to constitute a cognizable offence, especially as Jack Dorsey and Anna did not act in a manner so as to, or had any intention to, hurt the sentiments of Brahmins in India. It was emphasised that the reference to “Brahminical Patriarchy” was to raise awareness about the fact that society continued to seek “to enforce effective sexual control over women to maintain not only patrilineal succession but also caste purity,” which created a gender and caste divide in society. The only intention was to challenge the concept of such patriarchy and not to hurt any religious sentiments of the people. Moreover, Anna’s counsel informed the HC that she was tendering an apology for posting the photograph.

Raj contended that Jack Dorsey and Anna’s intention was to hurt the religious sentiments of society at large, and that the FIR he had filed had all the necessary ingredients of a cognizable offence.

The High Court upheld Jack Dorsey and Anna’s argument that the words referred to in the offending poster, “Smash Brahminical Patriarchy” could not be construed as having any direct link to the religious sentiments of society. Neither did the slogan cause a religion-based rift in society nor did it hurt religious sentiments.

In the circumstances, the HC quashed the FIR and subsequent proceedings.

Express, but with care!

The Jack Dorsey case indicates that international business leaders and CEOs should be cautious in India, especially when commenting on religion, caste or similar subjects.