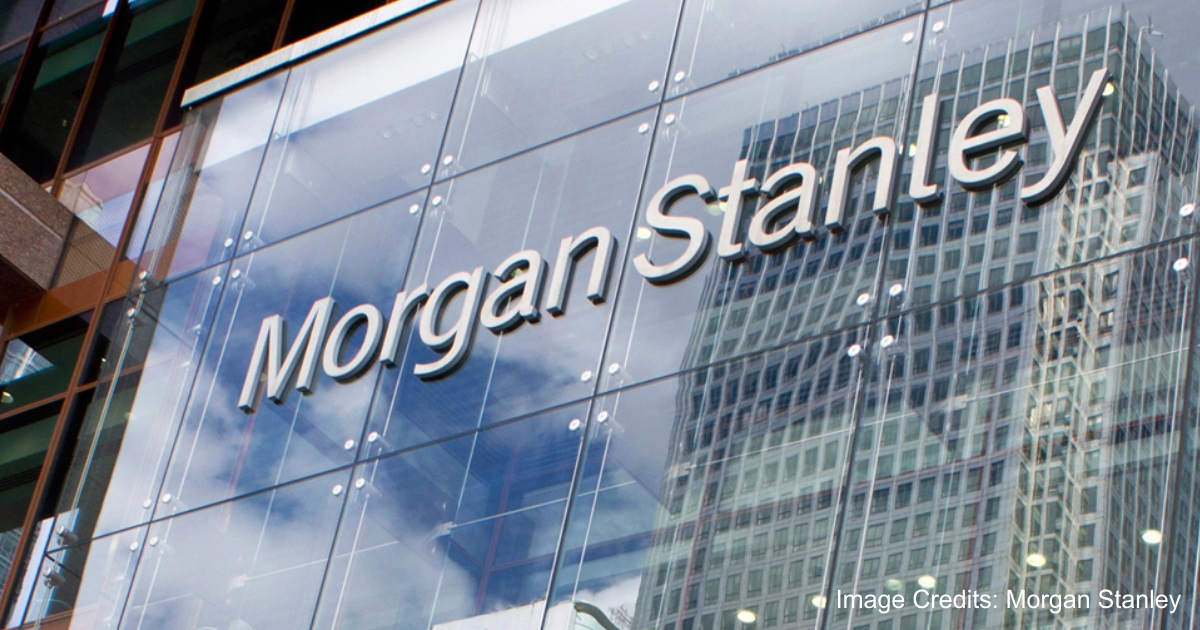 SCB UK is a company listed on the London Stock Exchange, and the IDRs that were issued in respect of the shares of SCB UK, are listed in India. The IDRs were issued in accordance with the Companies (Issue of Indian Depository Receipts) Rules, 2004, and the SEBI (Issue of Capital and Disclosure Requirements) Regulations 2009.

During the relevant financial period, MSMCL received INR97,466,595 (approx.US$1,335.158) from SCB India. The Indian tax authority (the “ITA”) proposed to tax this amount as dividend income under section 115(1)(a) of the Income-tax Act (the “IT Act”) at the rate of 20% plus applicable surcharge and cess, on the basis, that dividends were received by the IDR holders when they were first deposited into their bank accounts in India.

The question before the Mumbai Income-tax Appellate Tribunal (the “ITAT”) was whether the amount received by MSMCL was chargeable to tax in India?

Based on facts and the documents provided by the parties, the ITAT held that:

The ITAT ruling is fact specific and is in line with similar rulings of other courts. However, it should be noted that on May 10, 2016, India and Mauritius signed a protocol amending the Mauritius DTAA, under which, among other matters, India can tax income (i.e., the other income residuary) not addressed in any other provision of the Mauritius DTAA. So, the ITAT ruling would have been different had the income of MSMCL or payments made to the IDR holders pertained to a subsequent period, i.e., on or after May 10, 2016.

In our view, the protocol has caused foreign investors to rethink using Mauritius entities (not only for equity investments in India but also on incomes that can be recharacterized as “other income” by the ITA). This has resulted in investors assessing investments through other jurisdictions such as The Netherlands or the UAE. There no longer remains a straitjacket formula for foreign investors to minimize Indian tax costs by investing through Mauritius entities. Depending on investment strategies, nature of investment, whether portfolio or direct, nature of instruments (debt or equity), different structuring options can be explored.

Ravi has spoken at different forums on various tax matters, including at the Annual India Tax Forum in New Delhi, and at the Annual Symposium on India’s Taxation Regime at the National Law School of India University, Bangalore.