An update on cryptocurrency in India 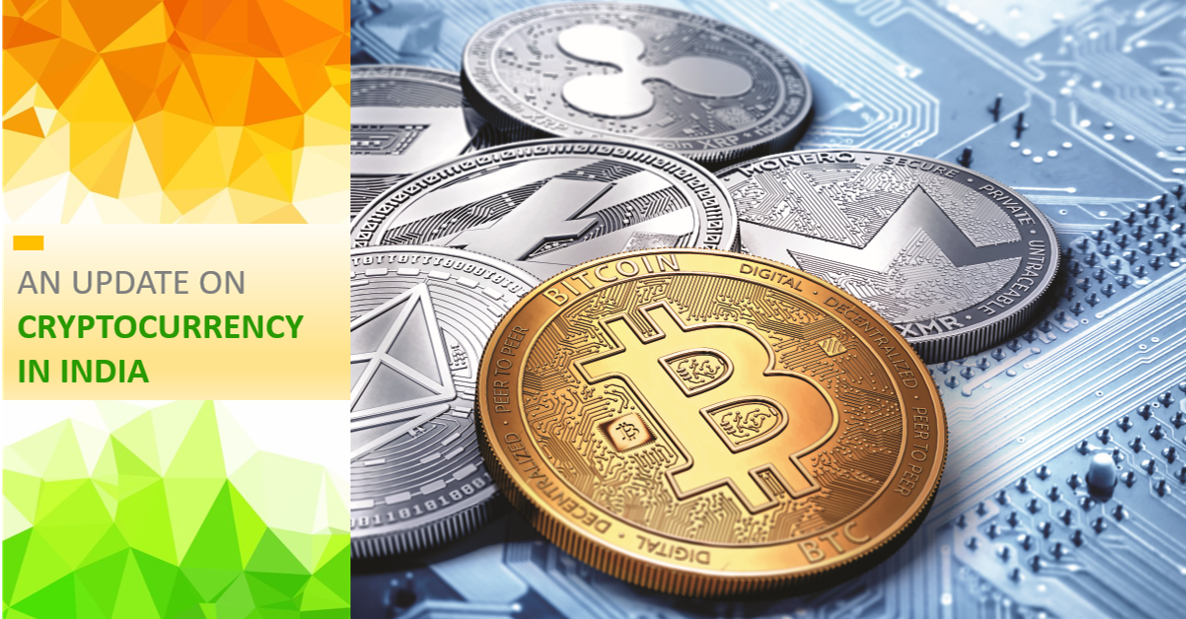 According to RBI data, five million (5,000,000) Indian users engaged in virtual currency trades of INR1,000,000,000 (approx. US$13,441,492) daily up until April 6, 2018, when the RBI issued a circular (the “Circular”) prohibiting all entities regulated by the RBI (such as banks and non-banking financial institutions) from providing services to any persons dealing with or settling virtual currencies. The Circular was challenged by several cryptocurrency exchanges and other stakeholders in the cryptocurrency ecosystem, as it cut off their access to normal banking channels and adversely affected business. On March 5, 2020, India’s Supreme Court (the “SC”) set aside the Circular.

This update discusses the SC’s ruling and the future of cryptocurrencies in India.

Essentially, the SC took the view that the RBI’s stand in issuing the Circular was disproportionate to the threat contemplated by the RBI, and therefore, set aside the Circular.

In addition, the SC has conclusively upheld that the RBI has the power to regulate cryptocurrencies, and this may lead the RBI to frame regulations on cryptocurrencies in the future. The RBI may amend the existing foreign exchange regulations to curb remittances for purchase of virtual currencies under the liberalized remittance scheme, which permits an Indian resident to remit US$250,000 per financial year for purchase on securities or assets.

Clearly, the last word has not been written on this subject.