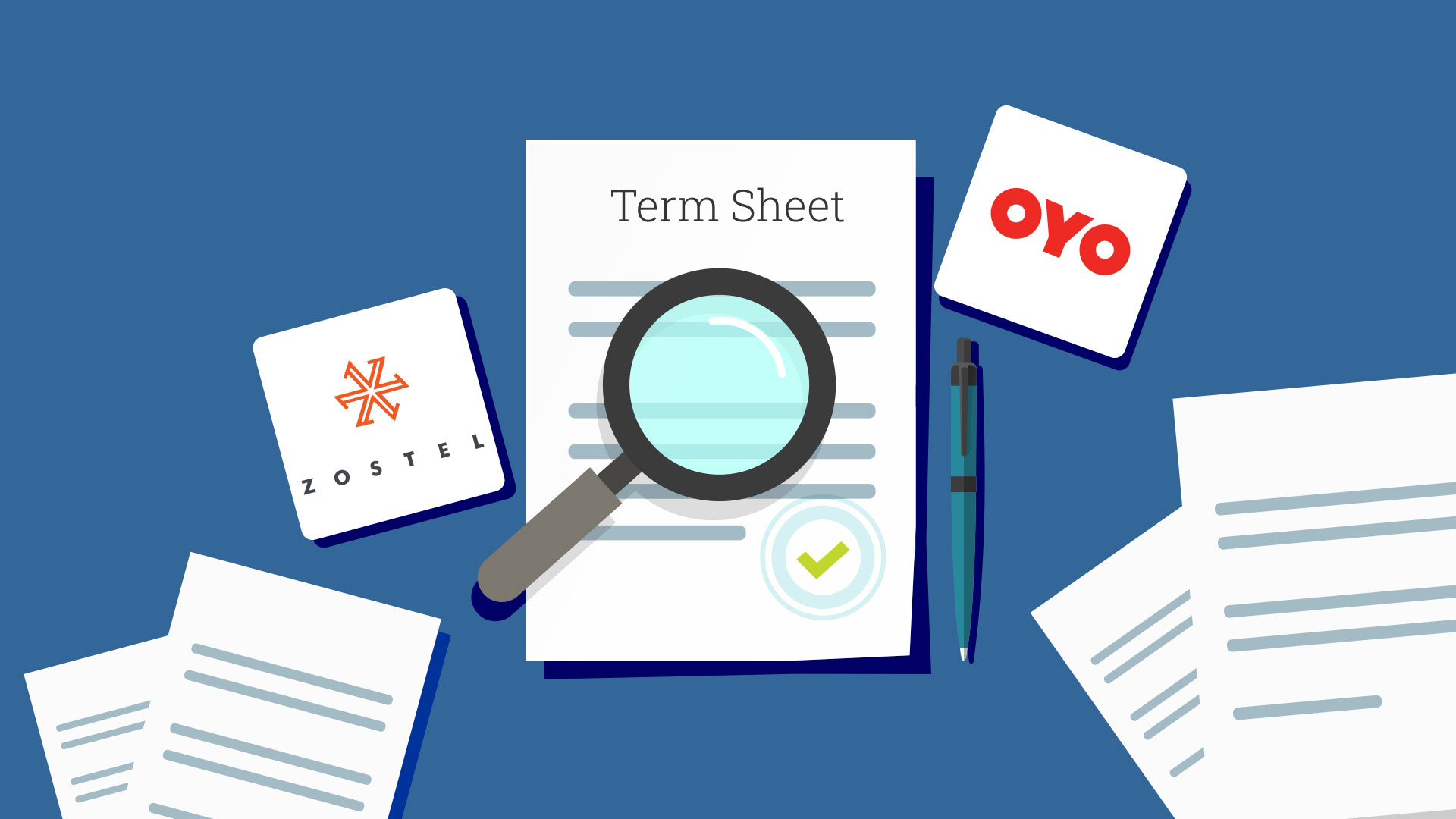 On February 15, 2021, an arbitral tribunal (the “Tribunal”) issued an award in a dispute between Zostel Hospitality Private Limited (“Zostel”) and Oravel Stays Private Limited (“Oyo”). The parties to the dispute operate accommodation management and booking business in India. In its award, the Tribunal held that a term sheet executed between Zostel and Oyo was binding in nature despite the express declaration in the preamble of the term sheet stating that it was non-binding and merely exploratory.

This update highlights the reasoning of the Tribunal and outlines the key takeaways which must be borne in mind by parties intending to execute deal term sheets in India.

Zostel and Oyo entered into a term sheet on November 25, 2015 (the “Term Sheet”) for the purpose of acquisition by Oyo of Zostel’s assets, including, its intellectual property rights, software, key employees, property data, and customer data.

The Term Sheet explicitly stated that it was not intended to be binding on the parties and provided that the closing of the proposed acquisition would be subject to fulfillment of the below-listed conditions:

• Oyo completing a limited legal and financial diligence of Zostel;

• Zostel obtaining all corporate, governmental, management, third party exchange control and the regulatory approvals that are necessary or advisable;

• The parties completing all other conditions identified in the annexure to the Term Sheet, including:

(i) mutual withdrawal of litigation initiated by the parties against each other;
(ii) transfer of all consumer traffic, including, calls, website queries, and application-based queries from Zostel to Oyo;
(iii) transfer of assets by Zostel to Oyo;
(iv) intimation by Zostel of the closure of its operations and its acquisition by Oyo to all stakeholders, including, property owners, customers, and employees;
(v) handover by Zostel of all customer and property-related data, records, and contracts to Oyo; and
(vi) execution of certain documents required by Oyo for the satisfaction of the employer/option holder liabilities.

The Term Sheet also stipulated that the parties would mutually agree upon and execute certain documentation for the purposes of the acquisition, including, the share subscription/merger framework agreement, the shareholders’ agreement, and the asset/business transfer agreement (collectively, the “Definitive Agreements”). The execution of the Term Sheet granted Oyo an opportunity to conduct due diligence on Zostel, and Zostel was obligated to provide all necessary information, documents, and materials.

Prior to the decision of the Tribunal, India’s Supreme Court has held on multiple occasions that a non-binding term sheet or letter of intent merely indicates a party’s intention to enter into a contract with the other party in the future. Further, the Supreme Court has held that a letter of intent is not intended to bind either party to ultimately enter into any contract. (Paragraph 34, Dresser Rand S.A. v. BINDAL Agro Chem Limited, AIR 2006 SC 871.)

India’s Supreme Court has also held that if the conditions stipulated in a non-binding letter of intent or term sheet are not fulfilled by a seller and if the conduct of the seller is otherwise not capable of generating confidence, the acquirer is entitled to withdraw the letter of intent. At this stage, there is no binding legal relationship between the acquirer and the seller, and the acquirer is entitled to look at the totality of the circumstances in deciding whether to enter into a binding contract with the seller. (Paragraph 7, Rajasthan Co-operative Dairy Federation Limited v. Shri Mahal Laxmi Mingrate Marketing Service Private Limited, AIR 1997 SC 66.)

Given the foregoing, it is clear that Indian courts have, in the past, not enforced an obligation to enter into an agreement by way of specific performance if the letter of intent or term sheet clarifies that it does not constitute a binding offer as a whole. At the same time, courts have held that both, the entirety of the term sheet and/or the letter of intent, and the conduct of the parties, must be analyzed to determine whether the parties intended to enter into a mutually binding agreement.

Order of the Tribunal

At the outset, the Tribunal stated that as a principle, it is required to consider the Term Sheet as a whole and that it could not draw conclusions merely by reading the preamble and ignoring the clauses which form the main subject matter of the Term Sheet. In the foregoing context, the Tribunal observed as follows:

On the basis of the foregoing, the Tribunal held that the Term Sheet was a binding contract between the parties. Nevertheless, the Tribunal also held that, as the parties had not identified a specific consideration and had not resolved certain structural issues, the parties could not be said to have consensus ad item in respect of the Definitive Agreements. Given this, while the Tribunal allowed Zostel to file proceedings praying for specific performance of the obligation to execute the Definitive Agreements, the Tribunal specifically refused to direct Oyo to pay any consideration, damages, or interest to Zostel at this stage.

While the Tribunal’s order has not yet been enforced, challenged, or analyzed by any courts in India, the order gives rise to certain key considerations which must be kept in mind by parties intending to enter into a non-binding term sheet or letter of intent in India. These include:

Amrit Mehta has over 12 years of experience in corporate/M&A, insurance and real estate financing, and has advised on domestic and cross-border acquisitions, joint ventures, private equity investments, foreign direct investments and insurance matters.

Amrit has completed a 4 months’ secondment as a foreign lawyer at the Tokyo office of Mori Hamada and Matsumoto, a leading law firm in Japan in 2016. He spoke on “Current legal developments in M&A in Asia” at the International Bar Association’s Asia Pacific Mergers & Acquisitions Conference held in Tokyo in November 2019.