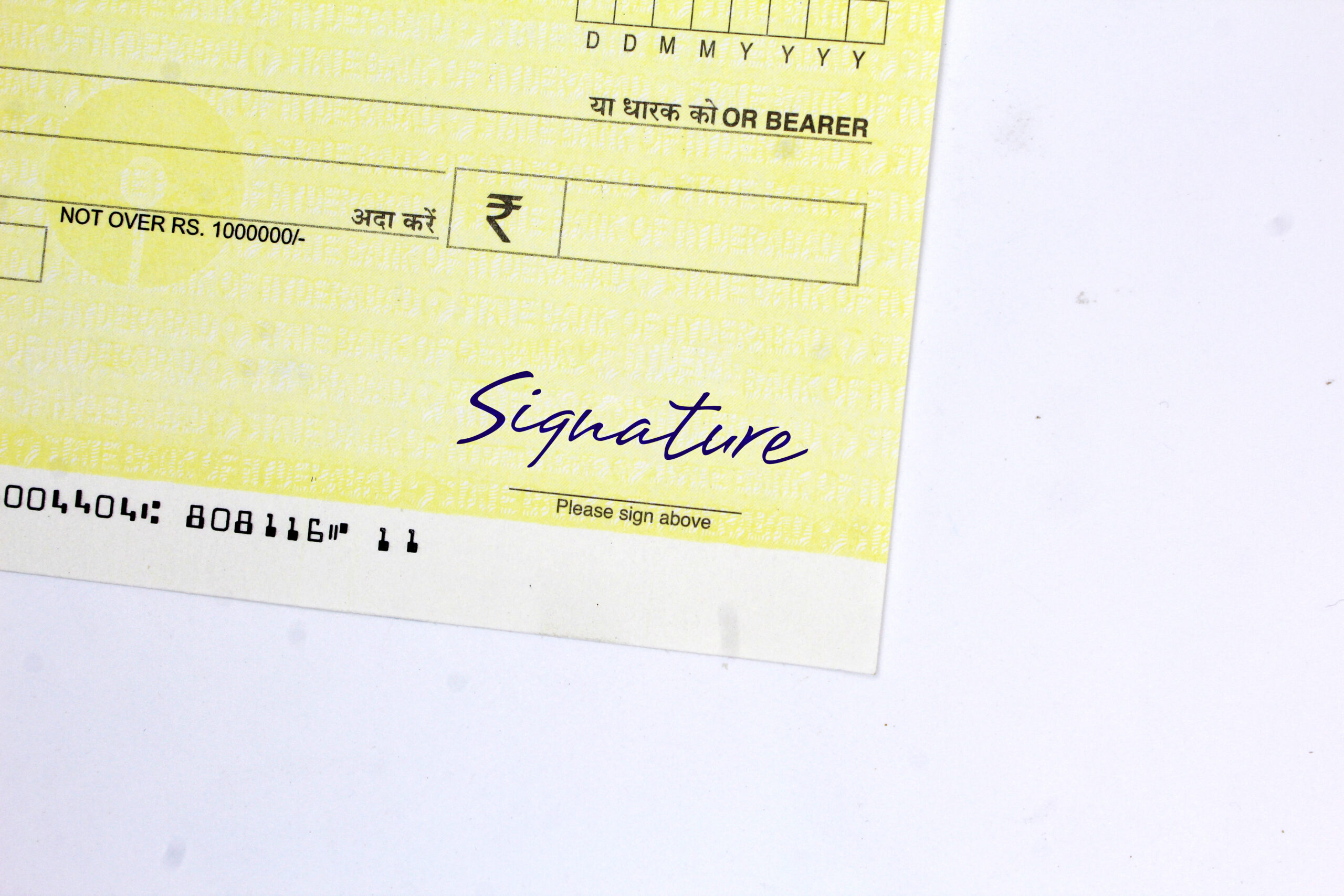 Settling the legal position once and for all, India’s Supreme Court (SC) has, in the case of P. Mohanraj and Others v Shah Brothers Ispat Private Limited (Civil Appeal No.10355 of 2018), ruled that the moratorium under Section 14 of the IBC bars parallel proceedings under Sections 138 and 141 of the NI Act against the corporate debtor.

This judgment has overruled all previous judgments on this issue, including: (i) the Calcutta High Court’s ruling in MBL Infrastructure Limited v Manik Chand Somani (Criminal Revision 3456 of 2018) under which it was held that the scope of the moratorium in winding up proceedings initiated under the Companies Act, 2013 would not cover proceedings under Section 138 of the NI Act; and (ii) the Bombay High Court’s ruling in Tayal Cotton Private Limited v State of Maharashtra (Criminal Writ Petition 1437 of 2017) under which it was held that a criminal proceeding would be an exception to an application for moratorium under Section 14 of the IBC.

Scope and interpretation of Section 14 of the IBC

The SC assessed the issue at length and highlighted that Section 14 of the IBC is very wide and includes within its ambit a moratorium on institution, continuation, passing of judgment, and execution of suits and proceedings against a corporate debtor. The SC added that the expression “the institution of suits or continuation of pending suits” cannot be read disjunctively, but has to be read as one category. While applying the basic principles of interpretation of statutes, namely, ejusdem generis or noscitur a sociis, the SC emphasized that no rule of construction can be used to cut down the plain meaning of the words used in Section 14(1)(a) of the IBC.

Object and intent behind Section 14 of the IBC

To shed some light on the object behind Section 14 of the IBC, the SC referred to paragraph 8.2 of the February 2020 report of the Insolvency Law Committee, which provides that, “the object of a moratorium provision such as Section 14 is to see that there is no depletion of a corporate debtor’s assets during the insolvency resolution process so that it can be kept running as a going concern during this time, thus maximising value for all stakeholders.” As such, it is clear that the object sought to be achieved through the moratorium provision is in conflict with the quasi-criminal proceedings under Section 138 of the NI Act, which would result in depletion of the assets of the corporate debtor.

Interplay between Section 32A and Section 14 of the IBC

The SC delved into the interplay between Section 32A and Section 14 of the IBC.

Section 32A of the IBC, introduced by an amendment, emphasises that the liability of a corporate debtor for an offence committed prior to the commencement of the resolution process, ceases in certain circumstances. The SC relied on paragraph 17 of the February 2020 report of the Insolvency Law Committee and held that Section 32A did not in any way relate to the moratorium provision. It merely extinguished the criminal liability of the corporate debtor, so that the new management could get a clean break from the past and start on a clean slate.

Nature of Proceedings under Chapter XVII of the NI Act

The SC went a step ahead and analysed the nature of proceedings under Chapter XVII of the NI Act. The SC assessed that Section 138 of the NI Act is a hybrid provision for the enforcement of a civil remedy, whose real object is not penalising the wrongdoer but compensating the victim. In addition, Section 142 of the NI Act sets out a procedure for taking cognizance of offences under the NI Act which is different from that under the Code of Criminal Procedure.

One, no court is to take cognizance of an offence punishable under Section 138 except on a complaint made in writing by the payee or the holder in due course of the cheque, i.e., the victim. Two, the complaint under Section 138(c) is to be made within one (1) month of the date on which the “cause of action” arises. Three, the expression “cause of action” is never used in criminal jurisprudence and applies only in civil cases to recover money.

Therefore, the SC called Section 138 proceedings to be a “civil sheep” in a “criminal wolf’s” clothing, as the provision seeks to safeguard the interest of the victim.

The SC, however, clarified that the scope of the moratorium in cheque bounce cases would not be extended to directors or the management personnel of the company undergoing insolvency.

He regularly speaks at several international forums, including seminars and conferences hosted by Asian Legal Business, International Bar Association, and Law Society of England and Wales. He is on the panel of arbitrators of Mumbai Centre for International Arbitration.

Read more about him here.

END_OF_DOCUMENT_TOKEN_TO_BE_REPLACED

With regard to an over two-decade-old software royalty tax dispute, India’s Supreme Court (“SC”) has ruled that software payments made by Indian end-users or distributors and resellers to overseas software suppliers are payments for sales and not for royalties....