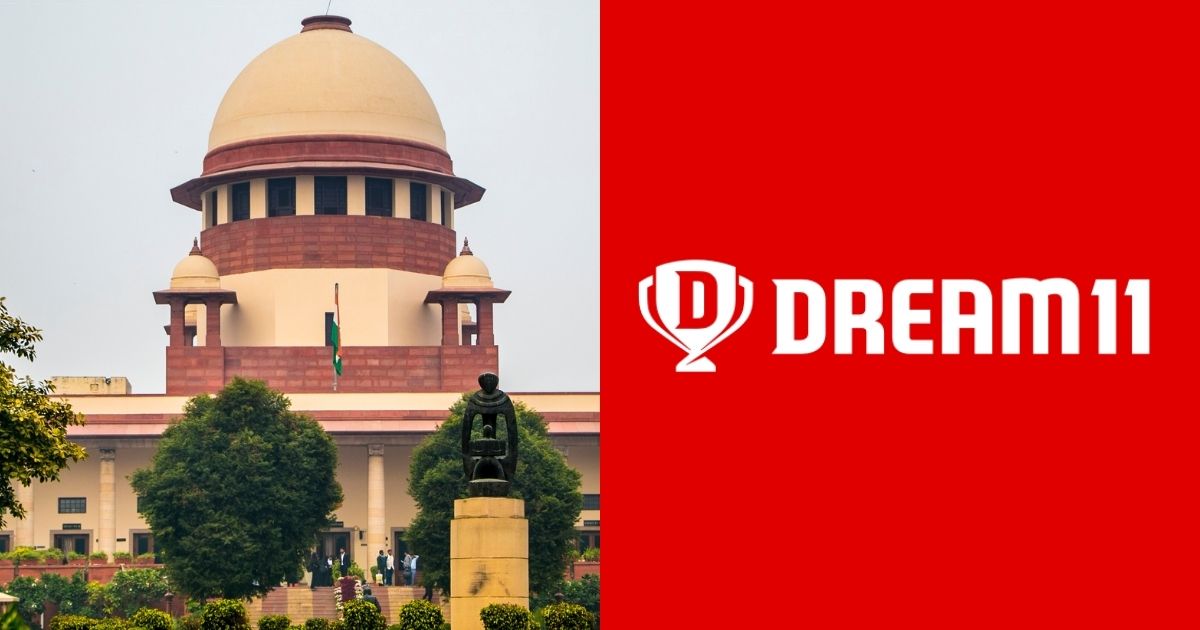 Online fantasy sports (“OFS”) have seen a major surge in India in the last few years.  This has resulted in questions being raised on the legality of OFS platforms (i.e., OFS platforms encourage pure gambling and are not “games of skill”) before different High Courts in India.   On July 30, 2021, India’s Supreme Court (the “SC”) dismissed a special leave petition challenging the legality of Dream11’s OFS gaming platform.

Dream11, a flagship brand of Sporta Technologies Private Limited, is one of India’s leading OFS platform for fantasy cricket, football, kabaddi, basketball, hockey, volleyball, baseball, and handball.  It has been alleged that the games offered by Dream11 fall under the ambit of “gambling.”  In this update, we have discussed different rulings on the OFS gaming platform of Dream11 and their implications on the online gaming sector in India.

The Public Gambling Act, 1867, which is applicable throughout the country, prohibits public gambling and operation of common gaming houses.  However, under the Constitution of India, “gambling” is a State subject, and therefore, regulation of gambling is the responsibility of State governments.  In this regard, a few Indian States have enacted specific legislations to regulate gaming and gambling activities, examples being the Assam Game and Betting Act, 1970, the Orissa Prevention of Gambling Act, 1955, the Telangana Gaming Act, 1974, the Nagaland Prohibition of Gambling and Promotion and Regulation of Online Games of Skill Act, 2015, and the Sikkim Online Gaming (Regulation) Act, 2008.

The Public Gambling Act, 1867 as well as most State legislations, inter alia, exempt a “game of skill” where there is a preponderance of skill over chance, from the purview of gambling and betting.

Interestingly, the legality of Dream11’s OFS game format has been probed under different judgments previously, which are discussed below.

The dismissal of the special leave petition by the SC implies that the SC does not consider this issue to be a contentious legal matter, and the legal principles emanating from the earlier rulings will form the law on fantasy sports in India.

It must be noted that the earlier rulings have specifically opined on the current format of OFS offered by Dream11.  Therefore, it cannot be inferred with certainty that all the OFS games ever developed will be games of skill and that no OFS game will involve gambling or betting.   This is because the question whether a particular game is a game of skill is to be determined by the particular facts.  That said, these rulings provide significant guidance for OFS platforms.

Overall, with its recent judgements, the Indian judiciary seems to be in favour of the online gaming and fantasy sports sector. Gambling and betting are prohibited sectors for foreign investment.  Therefore, a ruling from the SC holding that a portal like Dream11 in its current format is not a gambling and betting platform has cleared the air for foreign investors looking to invest in and capitalize from the fast-moving sector of online gaming and fantasy sports.

Amrit Mehta has over 12 years of experience in corporate/M&A, insurance and real estate financing, and has advised on domestic and cross-border acquisitions, joint ventures, private equity investments, foreign direct investments and insurance matters.

Amrit has completed a 4 months’ secondment as a foreign lawyer at the Tokyo office of Mori Hamada and Matsumoto, a leading law firm in Japan in 2016. He spoke on “Current legal developments in M&A in Asia” at the International Bar Association’s Asia Pacific Mergers & Acquisitions Conference held in Tokyo in November 2019.

Prerna Seerwani is an Associate at Majmudar & Partners.

END_OF_DOCUMENT_TOKEN_TO_BE_REPLACED

Background In 2020, the Reserve Bank of India (RBI) issued guidelines to regulate payment aggregators and payment gateways.  The existing framework mandates banks and NBFCs to follow various rules for outsourcing of financial services, which include...

END_OF_DOCUMENT_TOKEN_TO_BE_REPLACED

The Securities and Exchange Board of India (SEBI) recently approved changes to a number of regulations, which inter alia introduced stringent norms for independent directors, approved a shift away from the concept of “promoters”, and relaxed...