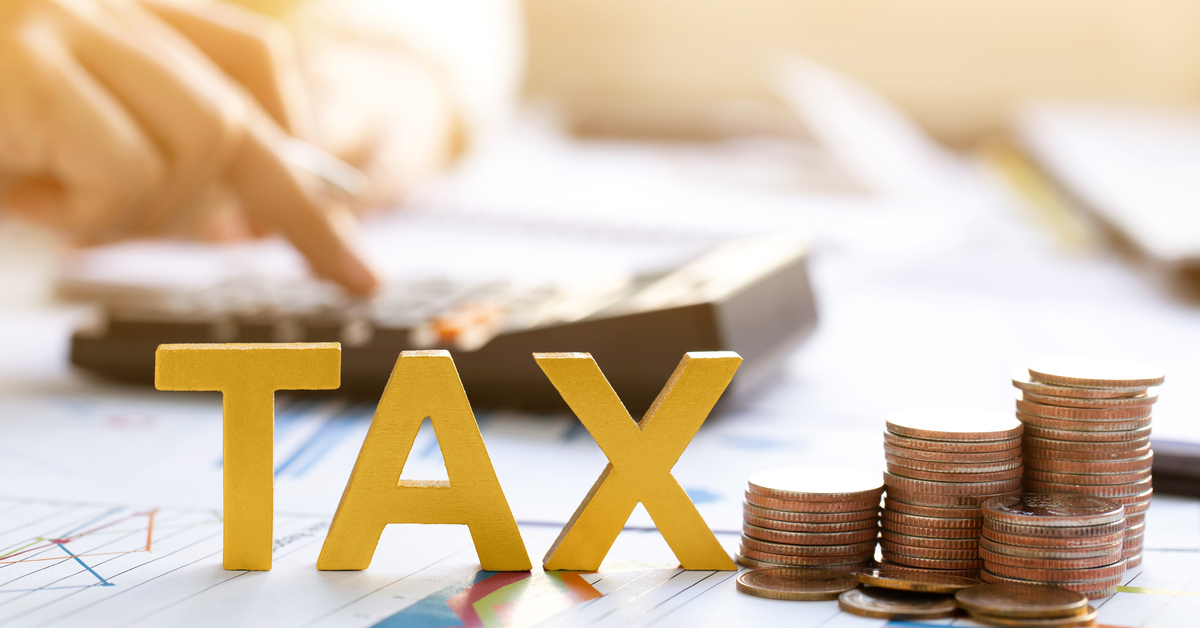 The taxability of capital gains arising from the transfer of shares of a foreign company that derives substantial value from Indian assets (commonly referred to as an indirect share transfer) has been a litigative issue in India.

In January 2012, in the Vodafone case, India’s Supreme Court ruled that the transfer of shares of a company that is incorporated outside India will not be taxable in India.  However, the Indian government introduced certain amendments to the tax statute in the Finance Act, 2012, with retrospective effect from April 1, 1962, that the transfer of shares in a foreign entity will be taxable in India, if such shares derive substantial value from assets located in India.

Pursuant to this amendment, the Indian tax authorities issued tax demands in seventeen (17) cases.  Vodafone and Cairn invoked arbitration clauses under the bilateral investment protection agreements that India has with the United Kingdom and The Netherlands, respectively, and received favorable awards.

The government is now proposing to remove the retrospective amendment.  A bill has been passed in the Indian parliament on August 9, 2021 titled, “The Taxation Laws (Amendment) Bill, 2021” (the “Amendment Bill”), which seeks to achieve the following objectives:

In our view, if retrospective taxation dented India’s image, the stubborn refusal to accept the arbitration awards tarnished it further.  Press reports suggest that Cairn is seeking enforcement against Indian sovereign assets in New York, Paris, Venezuela, Qatar, Lithuania and Tunisia.  Therefore, it remains to be seen whether Vodafone and Cairn will opt to go in for a settlement and withdraw their arbitration enforcement proceedings, as they may stand to lose out on the interest, damages and legal costs already paid.

More importantly, the indirect transfer tax provisions will continue to apply to all transactions done on or after May 28, 2012.  The Indian government should have, once and for all, done away with this onerous provision in all cases to show that it genuinely means business.

Ravi has spoken at different forums on various tax matters, including at the Annual India Tax Forum in New Delhi, and at the Annual Symposium on India’s Taxation Regime at the National Law School of India University, Bangalore.